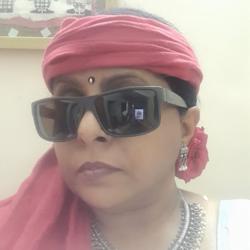 A lady who is still learning, discovering, evolving constantly. 💛

With the passage of time, ⏳
- Learnt knowledge is neverending. 📖
- Discovered I am unconventional. 😍
- Evolving to be a good human being. 💝

DoB: 27th January 1970
Born syrian catholic, chose to be a humane human.
For namesake, a post graduate in Physics (1993), who in reality is a new born learning to walk on the shores of Physics.
Patriotic - Yes, Nationalist - No.
Politics is left, but not far left.
Sexual orientation is heterosexual.
Single by choice, not ready to mingle.
Place: Kochi, Kerala, India

About the name, "Gayatri Augustine"! 💖
Augustine, is my father's name. Gayatri is the name Appa wanted to name me. (I used to tease Appa saying, "Ahh ahh ex girlfriend's name?!") Amma said north indian students will call me "gaay" (meaning cow) when I join school (parents had planned Kendriya Vidyalaya where students from all States were there). So, I was named Bindu (a popular name in the 1970s), when a family friend insisted. 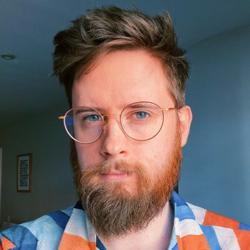 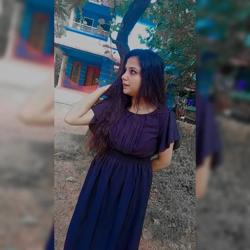 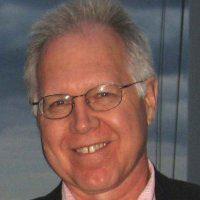 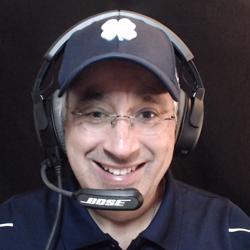 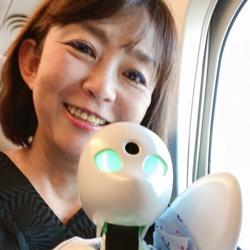 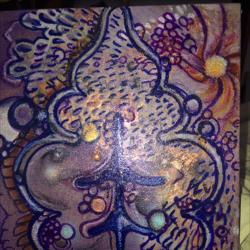 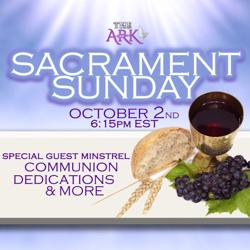 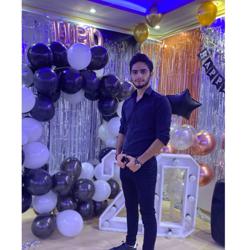 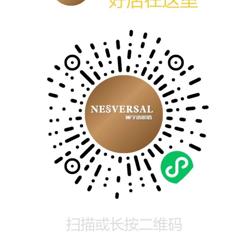 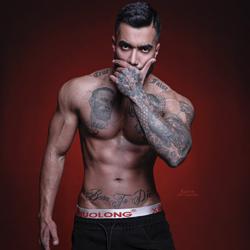 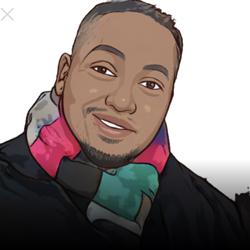 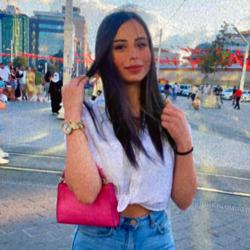 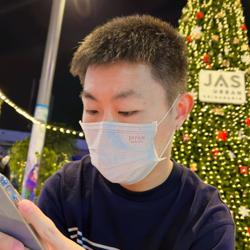 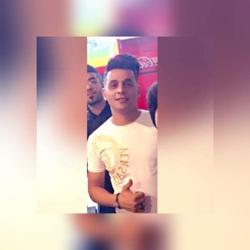 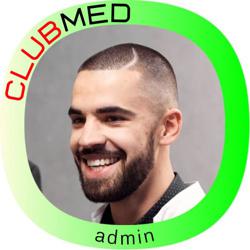