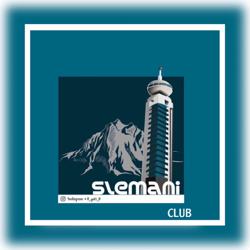 Sulaymaniyah, also called Slemani, also known as “City of Culture” is a city in the east of the Kurdistan Region, Iraq, not far from the Iran-Iraq border. It is surrounded by the Azmer Range, Goyija Range, and the Qaiwan Range in the northeast, Baranan Mountain in the south, and the Tasluja Hills in the west. The city has a semi-arid climate with very hot dry summers and cool wet winters.


From its foundation, Sulaymaniyah was always a center of great poets, writers, historians, politicians, scholars, and singers, such as Nalî, Mahwi, and Piramerd. The modern city of Sulaymaniyah was founded in 1784 by the Kurdish prince Ibrahim Pasha Baban, who named it after his father Sulaiman Pasha.[8] Sulaymaniyah was the capital of the historic principality of Baban from 1784 to 1850.

Sulaimaniya, also known as the “City of Culture” is located in the South of Kurdistan. It is no doubt one of the most culturally exciting cities in Kurdistan, it is surrounded by mesmerizing mountains such as the Goyzha, Azmar and Gilla Zerda. It not only captivates your heart with its breathtaking scenery, but also enchants any person who sets their eyes on it.

The natural mountains are well known for their stunning greenery during spring and summer, perfect for picnics or just gazing over the city of Slemani whilst appreciating the stunning sunset which can only be appreciated when viewed from the mountains. In recent years there has been a huge surge of weekend getaways to the outskirts of Slemani, ranging from Sitak, Mergapan and Dukan which has attracted not only the local residents but also tourists from the Middle East, to enjoy the views. If mountains are not your thing, Slemani has a lot more to offer. For pleasant and peaceful walks and picnics, Sarchnar and Parki Azadi are the perfect places to visit. Sarchnar with its beautiful lake, waterfall, zoo and many restaurants and cafes is great for an afternoon gathering with family and friends. Parki Azadi likewise is the ideal place for relaxing and attracts attention due it Fun Fair Park as well as it greenery. There are also restaurants and cafes by the lake, situated at the heart of Slemani. 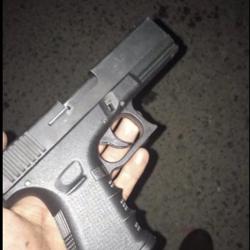 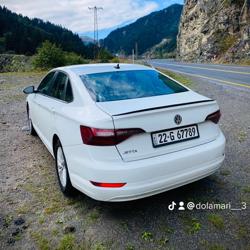 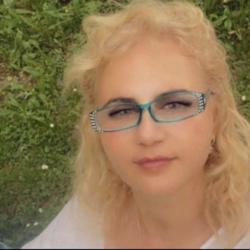 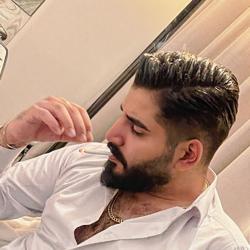 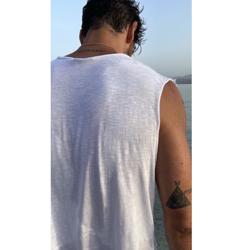 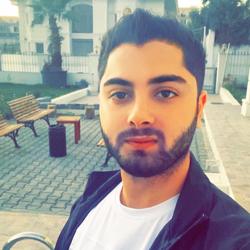 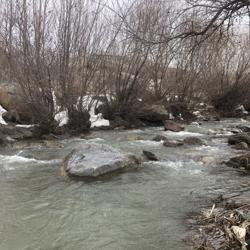 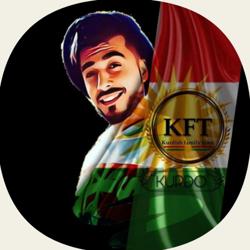 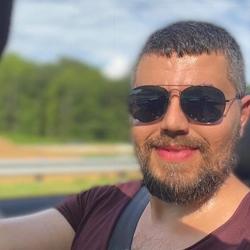 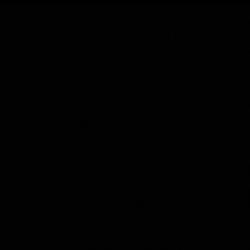 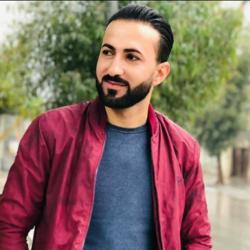 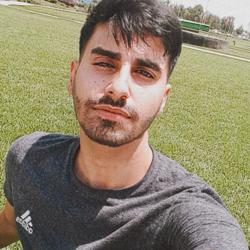 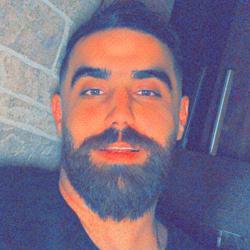 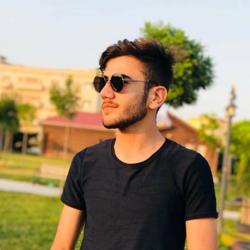 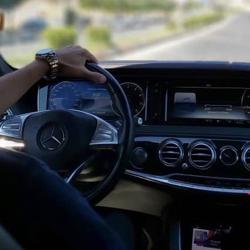 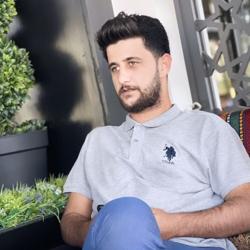 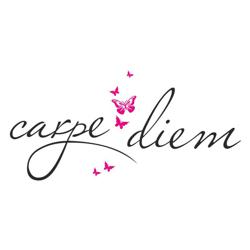 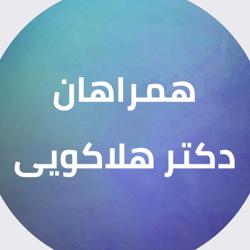 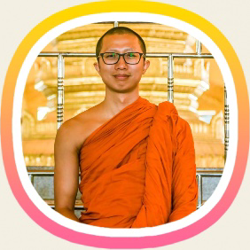 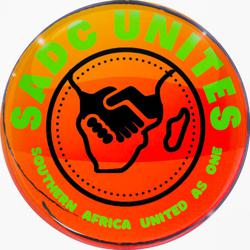 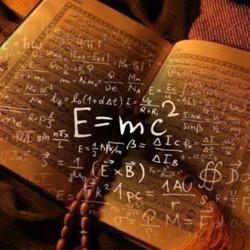 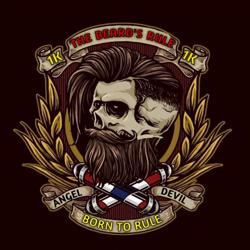 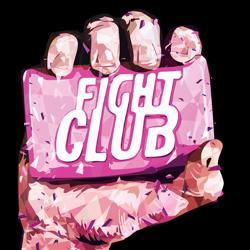 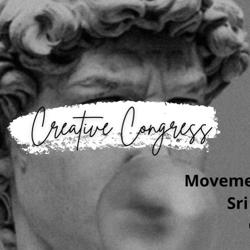 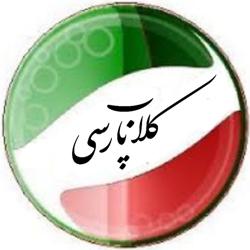 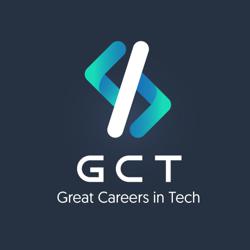 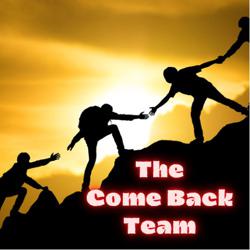 The Come Back Team 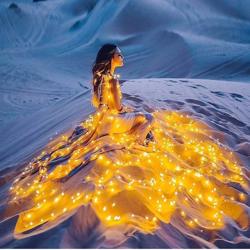 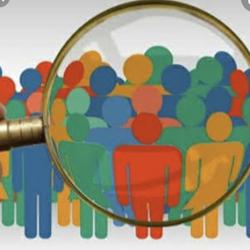