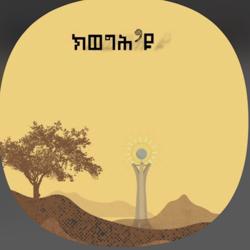 💠Finished Master of Arts in Communications and Technology (MACT) from the University of Alberta.

📌In 2017, 📚Published an anthology along with other immigrant writers in Alberta: a memoir from a four years [2013-2017] experience in Canada.

🔰Published 📚two pieces in an anthology called Looking Back, Moving Forward under the title: When Weather Talks Loud [2018]. My two personal essays, included in the compilation, got wide acceptance: https://writersguild.ca/events/looking-back-moving-forward-anthology-launch/

🔰In addition , included a piece in another anthology called Beyond the Food Court in 2020: https://www.villagegoods.ca/beyond-the-food-court-ed-by-luciana-erregue-sacchi.html

💠Enjoy helping my community and beyond through incumbent duties as a multilingual interpreter, translator, public lecturer, language and church literacy.✊🏾

📚Now- actively engaged in Social Media mainly on personal YouTube channel: Eastern Media, Facebook, and as of late Club House. Join my room Current on Ethiopia and Horn of Africa (CEHA) and share your thoughts and spread knowledge/wisdom. 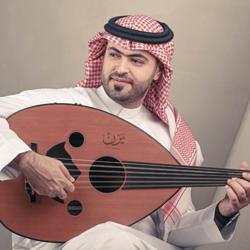 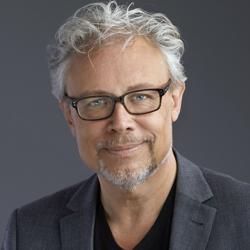 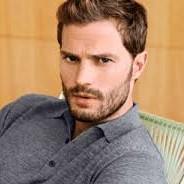 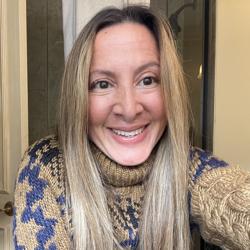 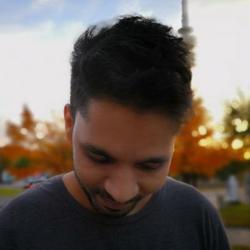 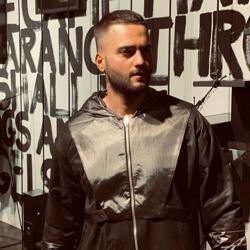 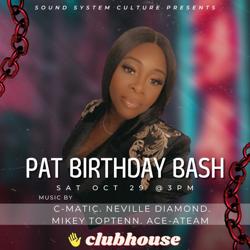 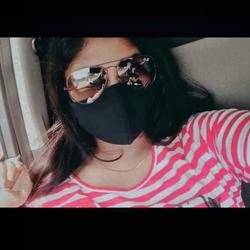 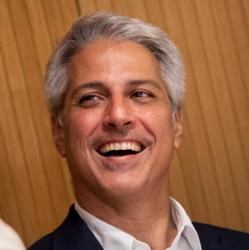 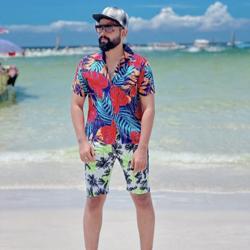 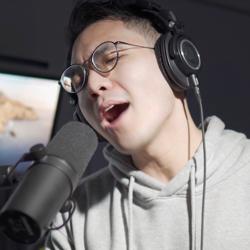 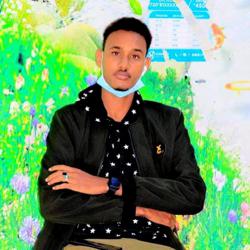 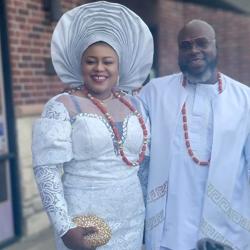 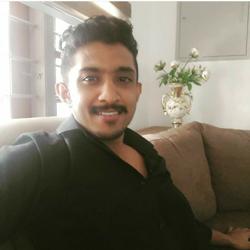 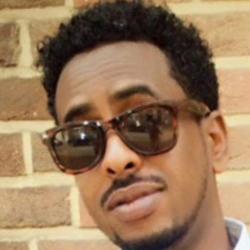 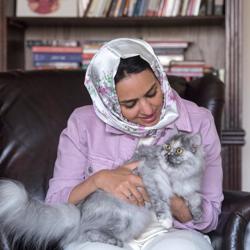