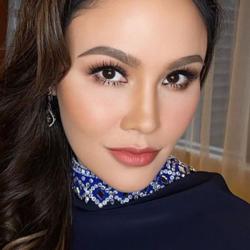 Che puan Sarimah Ibrahim is of Irish ☘️ & Malaysian 🇲🇾 heritage.
A TV Host, Actress, Professional Emcee and Recording Artist well known and loved by Malaysians, Bruneian’s and Singaporeans for the past 22 years 📺🗣

She has won notable awards in the industry such as the Malaysian ‘Grammys’ the AIM awards, as Best TV Host on Anugerah Skrin TV3 in 2012 and also an The ERA music awards to name a few. 💫🎙

Sarimah has starred in numerous local Films and She hosted pioneering talk show “The Sarimah Show “ on Local Channel TV3 on their Primetime slot.

She has also graced the cover of many local and regional magazines such as GLAM Malaysia, Health Today, Eh!, ,Wanita, HerWorld, Jelita and Readers Digest Asia to name only a few. 💋


Sarimah has been an active Speaker and moderator in discussions and forums both online and offline focusing especially on topics related to mental health, trauma, womens welfare and depression especially postpartum❤️❤️‍🩹

She has been the ambassador for Womens Centre For Change in Penang, a Cervical Cancer Awareness ambassador with MAKNA ❤️‍🩹 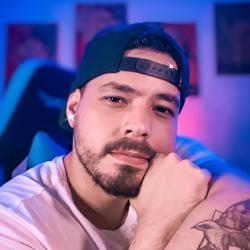 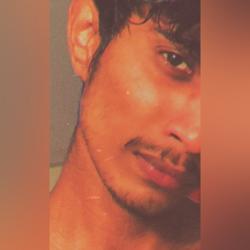 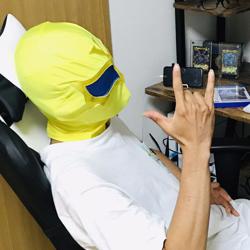 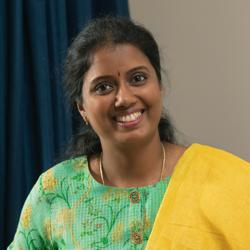 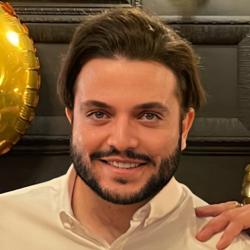 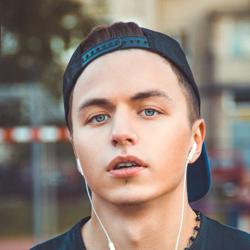 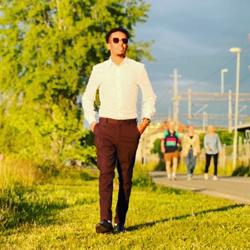 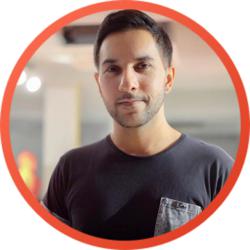 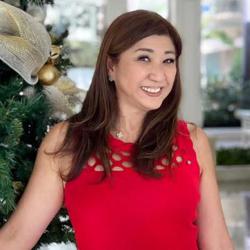 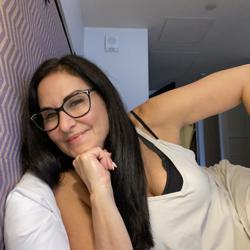 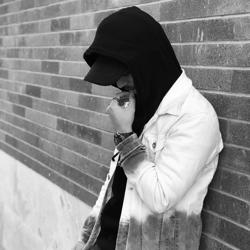 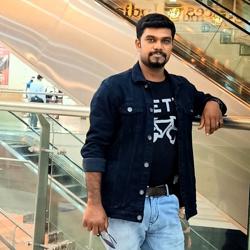 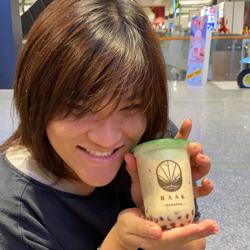 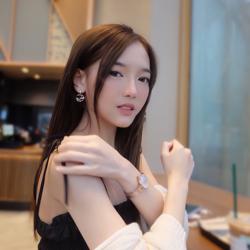 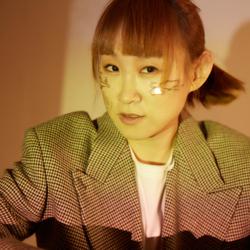 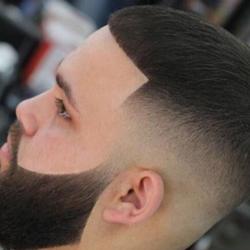