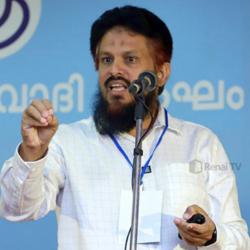 M. Mohammed Akbar, popularly known as MM Akbar, a renowned orator and comparative religion scholar, has been serving as director of Niche of Truth since 1992. The Cochin-based islamic missionary organization's objective is to present Islam as a comprehensive religion in front of India's pluralist society.
Niche of Truth use all modern facilities for Dawa work and these include correspondence courses, websites, dialogues, debates, and periodicals. They try to focus on the culture of dialogue and dispelling hatred of Islam.
MM Akbar's open dialogue to remove misgivings is a major highlight of his work. They arrange venues for questioning Islam with an open mind, and always resort to inclusiveness of people of different religions in an amicable and cordial way. His open dialogues has already conducted in many countries like UAE, Saudi Arabia, Bahrain, Oman, Kuwait, Qatar, Singapore, Malaysia, UK etc. Akbar has also authored 38 books, of which 20 are dealing with comparative religion. Seven books are in English.
In 2001 he commenced an Islamic book publishing firm 'Dawa Books' which has already released 150+ titles, now it has three retail outlets in Kerala named 'International Islamic Book Store'.
MM Akbar, who is the Chief Editor of Sneha Samvadam magazine, a monthly periodical started in 2002, which handles creative and productive articles on comparative religion, science and islam etc
MM Akbar also heads Peace Education Foundation, which runs 14 schools, of which one is in Jeddah. These schools focus on imparting excellent secular education in an Islamic environment and upholding Islamic identity, in addition to developing leadership qualities.
He is also in the forefront of the Kerala-based 'International Institute of Islamic sciences' established two years ago. 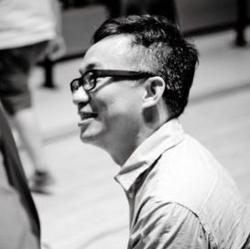 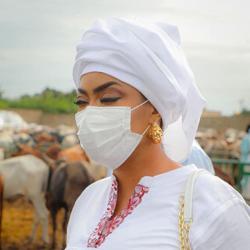 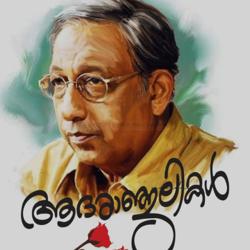 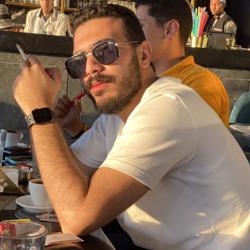 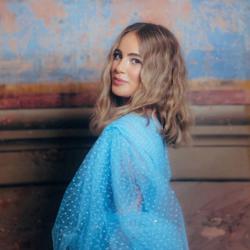 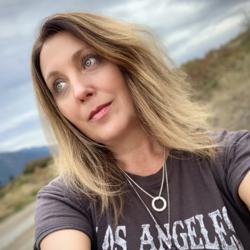 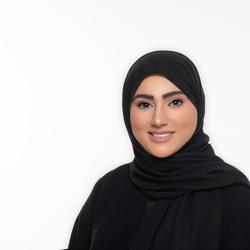 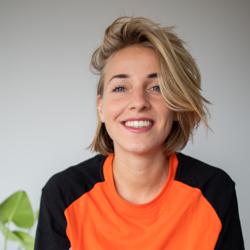 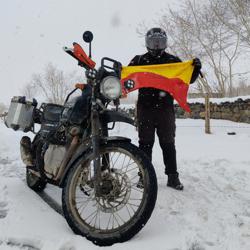 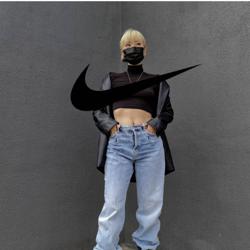 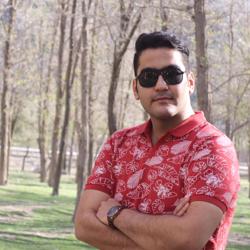 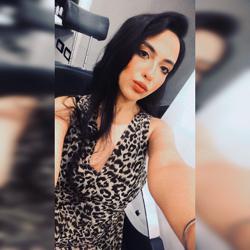 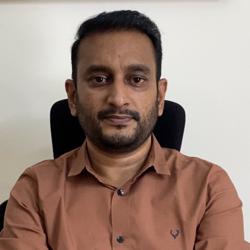 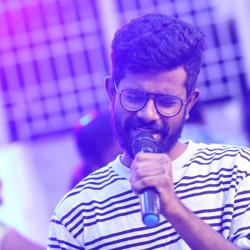