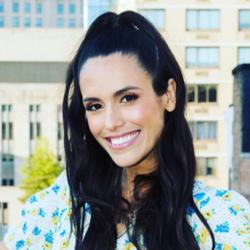 🌍Forbes’ 30 Under 30.
👩🏻‍💻Mediaite’s Most Influential in News Media.
👩🏻‍🎤Marie Claire’s Most Powerful Women.
💪🏽Listed as one of the World’s Most Influential People in Gender Policy by Apolitical.
🐦 Blocked by the 45th president of the United States.

💁🏻‍♀️Currently focused on solutions-based journalism, documentary filmmaking and including every body in the gender revolution. Developing tv and digital series about gender equality, empathy and masculinity.

Let’s make the world a better place together 💜 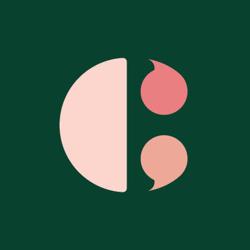 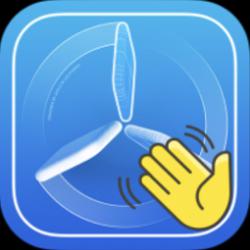 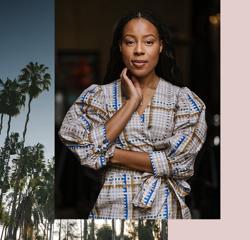 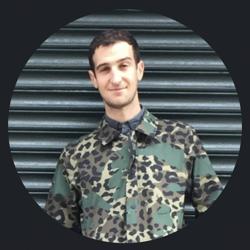 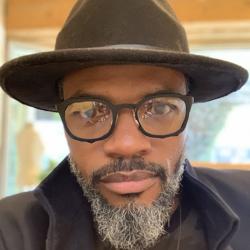 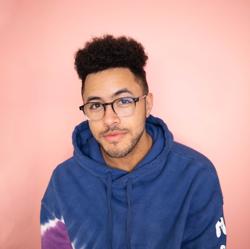 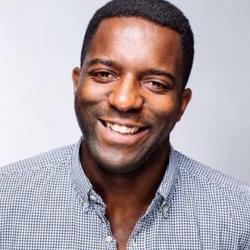 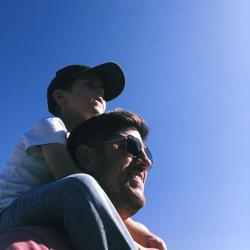 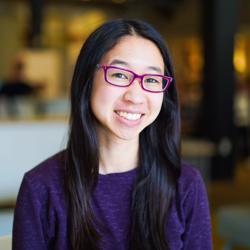 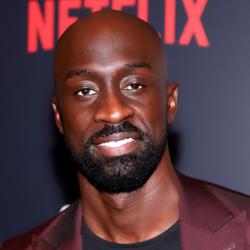 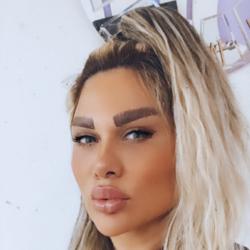 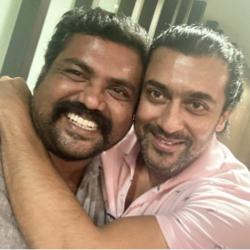 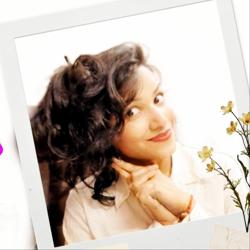 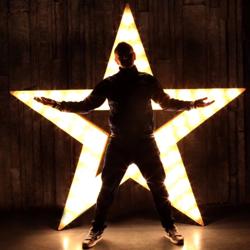 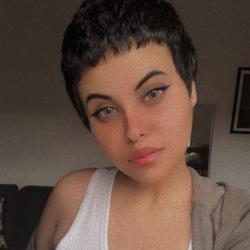 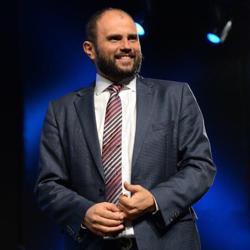 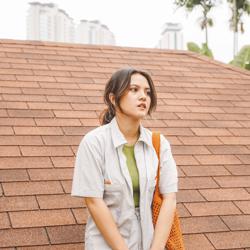 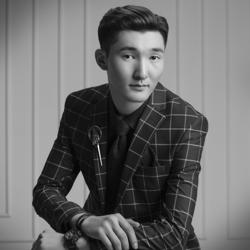