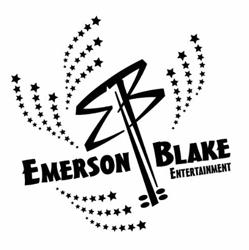 Hello! I am a successful Music Business Leader and Radio Promotion Executive with over 30 plus years of experience at A&M Records, AIM Marketing, and DISNEY Music Group. Career highlights include the GOLD & PLATINUM successes of Soundgarden, Sheryl Crow, Blues Traveler, Gin Blossoms, Plain White T’s, Miley Cyrus, Demi Lovato, Selena Gomez, Jonas Brothers, Grace Potter, ZZ Ward, and many others. My discovery of, and the subsequent BREAKING BENJAMIN signing in 2002 was a breakthrough from the promotion department to A&R. They have since gone on to achieve 10 Number Ones @ ACTIVE ROCK Radio, sell a combined over 10 MILLION albums, over 500 MILLION video views, over 5.9 BILLION STREAMS, and they remain a TOP 5 REVENUE SOURCE for Hollywood Records to this day. My own company EMERSON BLAKE ENTERTAINMENT was ramped up to full time starting in August of 2019. EBE has since executed successful campaigns for Island/Republic, Interscope, Epic, New Entertainment Company, S Curve, Blue Elan, Warner, BMG, Strega Group, and other notable independent labels and management companies. I can be reached: [email protected] 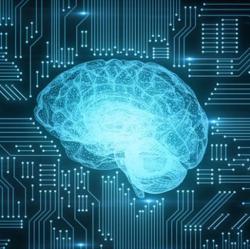 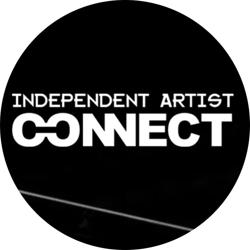 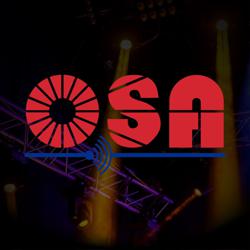 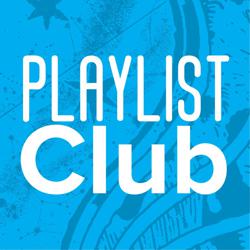 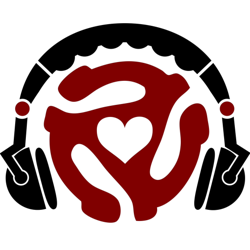 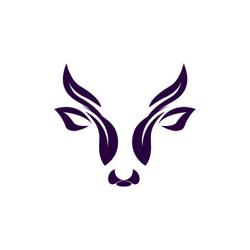 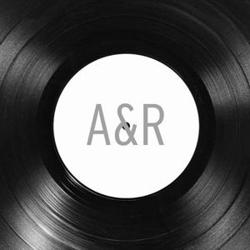 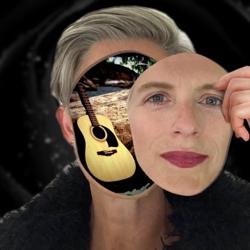 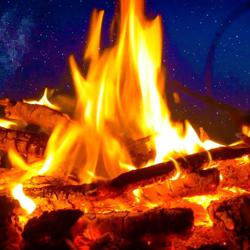 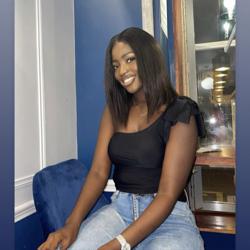 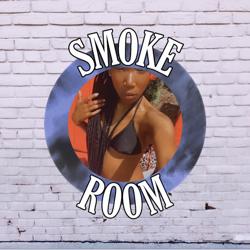 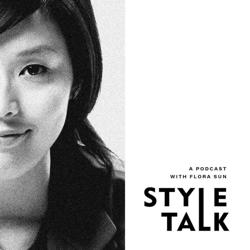 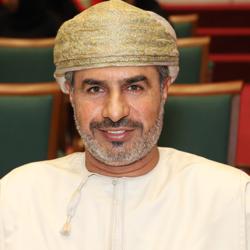 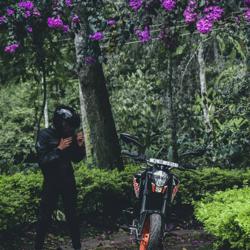 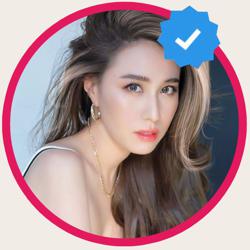 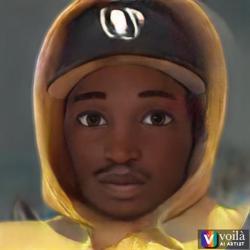 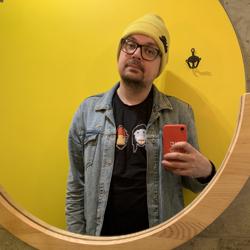 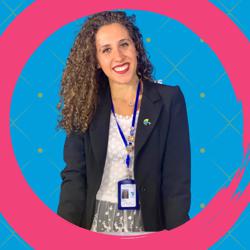 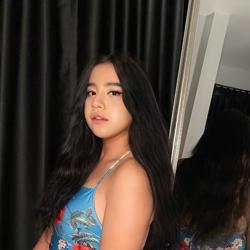 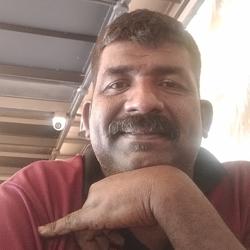 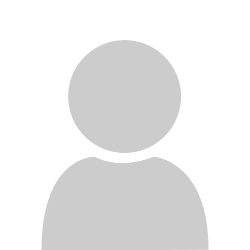 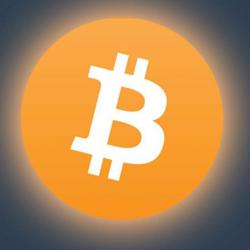 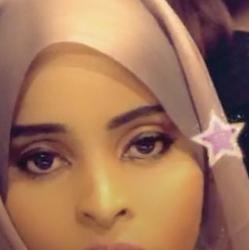 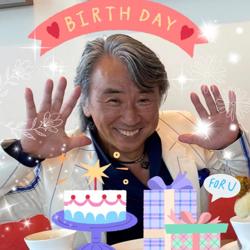 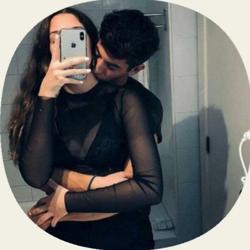