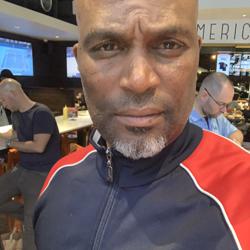 Image Award winner for Creation and Producing of Real Husbands of Hollywood.

Showtime Comedy Specials “The Other Chris” 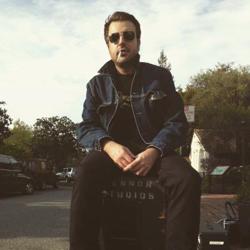 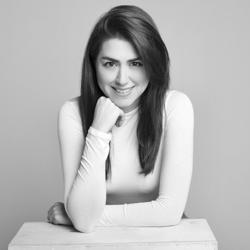 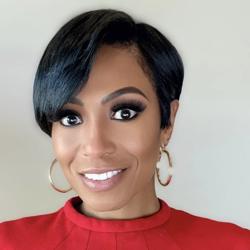 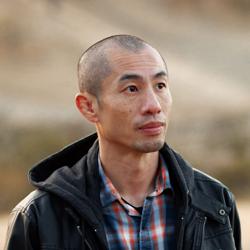 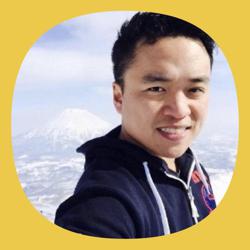 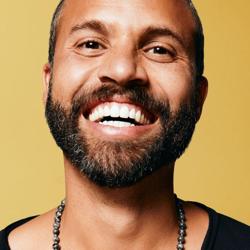 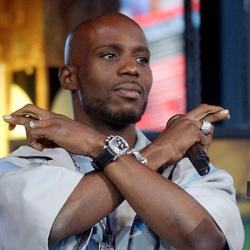 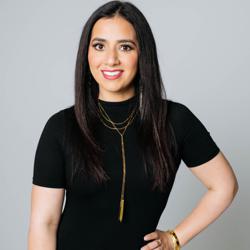 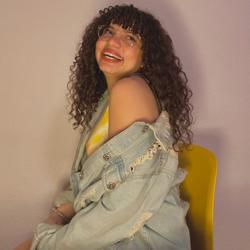 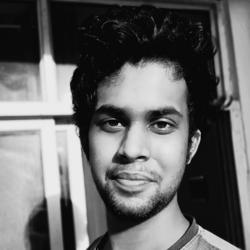 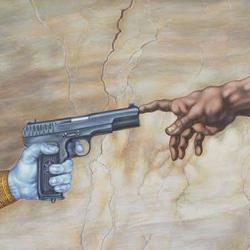 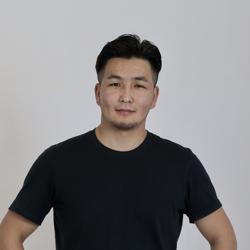 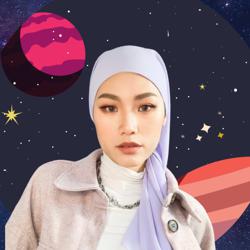 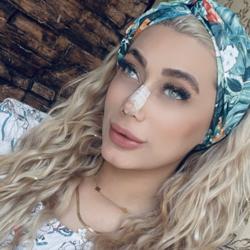 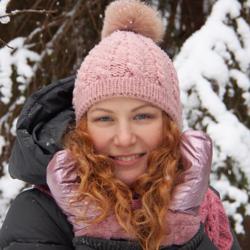 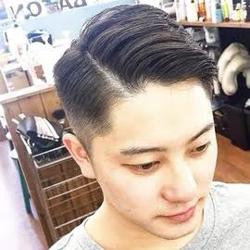