INSIDE THE WRITERS’ ROOM on Clubhouse 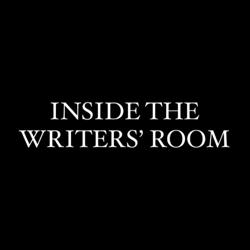 A repository of all the screenwriters who’ve appeared on the ‘INSIDE THE WRITERS’ ROOM’ programme, created by Aniruddha Guha. A community made up of the most talented writers working in the Indian film industry.

Follow ‘The Bollywood Film Club’ to attend the writers’ room sessions, every Thursday at 8pm IST

The following films/series have been featured so far: 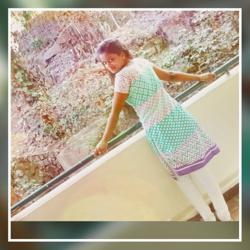 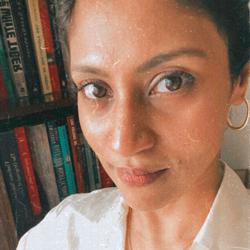 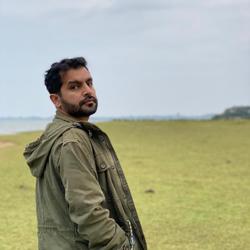 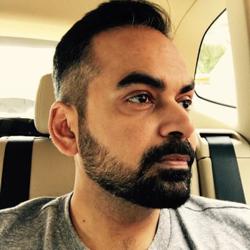 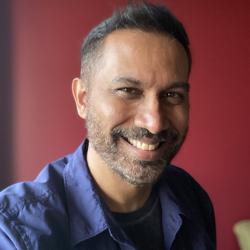 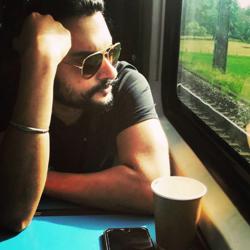 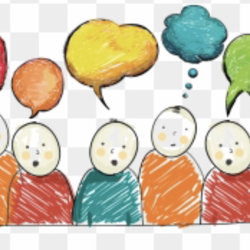 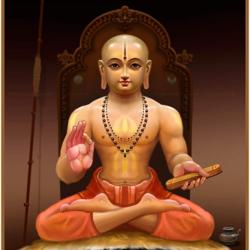 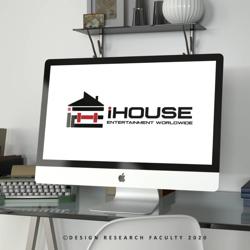 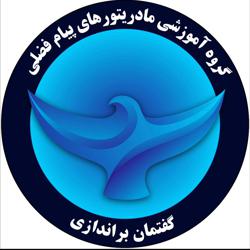 NO TO AYATOLLAHS IN IRAN 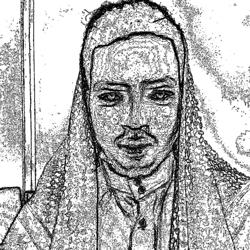 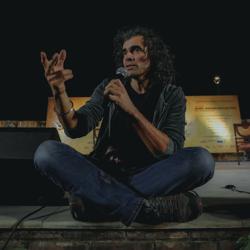 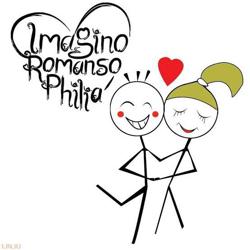 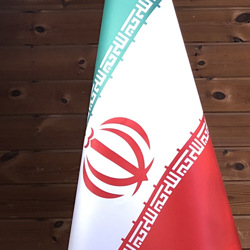 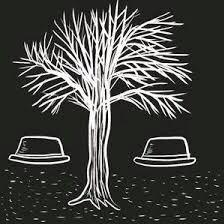 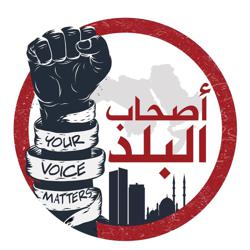 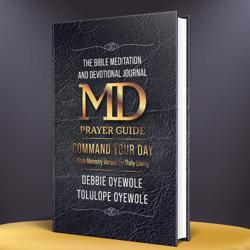 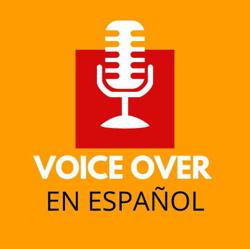 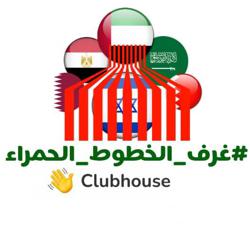 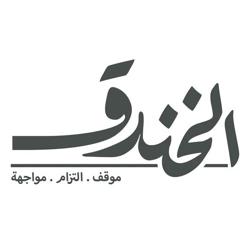 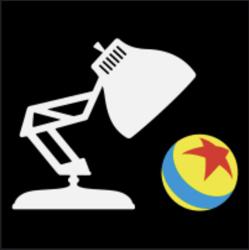