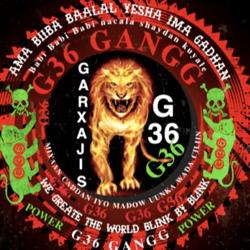 ✴️Mujahid Abdirahman Ahmed Ali Tuur was a Somali politician. He was the first president of the Somaliland republic From (1991-1993) and the Last SNM chairman from 1989 till 199

✴️Hassan Kayd Walanwal - First East African to enter Sand Hurst Military Academy, and was the leader of the Somaliland Coup of 1961.

✴️Cawad khuurshe the Most powerful tradtional Chief in the begin and mid 1900s in burco.

🉐More information about Haji Sharmarke Ali Saleh a Somali tribal chief, politician, and business magnate. He was known as the African Rothschild due to his immense wealth. He was the governor of Zeila. Here are some pictures that were taken of Zeila during his rule. Shermarke Cali Saalax 1776-1861.
Xaaji Shermarke the most famous and most powerful Somali of the 19th century and the creator of the first Somali political entity emirate.Marston, Britain's Imperial Role, 125 and 473, Shirmarke is described as "the political boss of the coast" 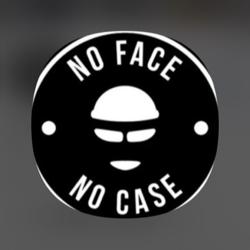 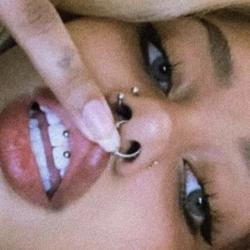 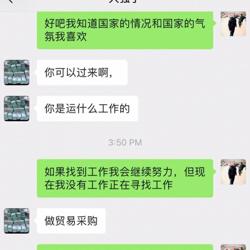 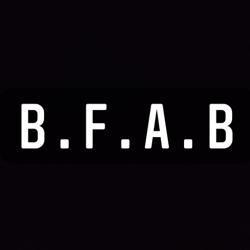 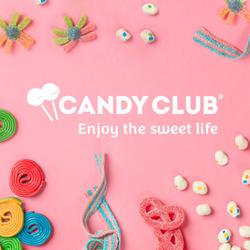 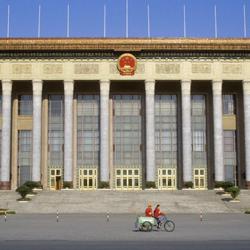 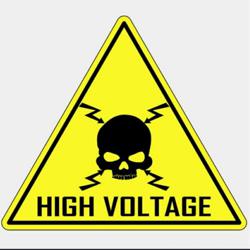 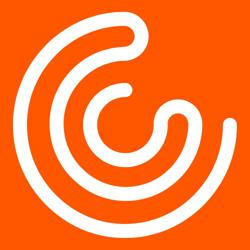 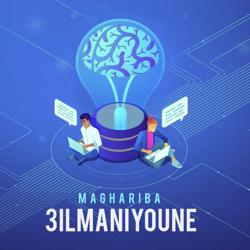 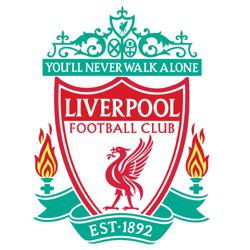 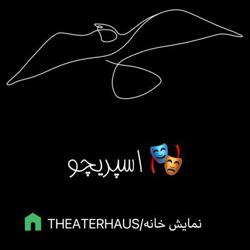 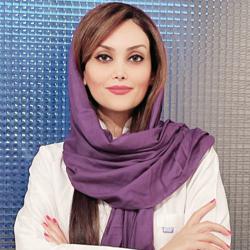 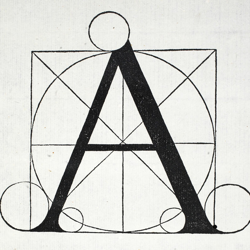 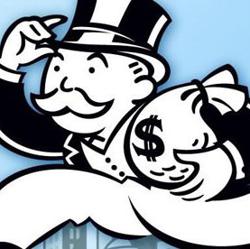 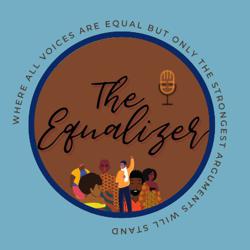 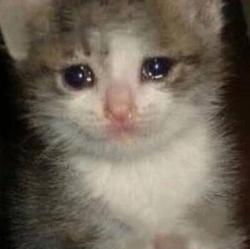 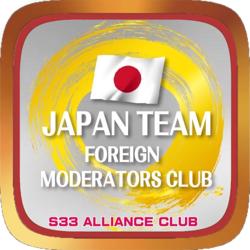 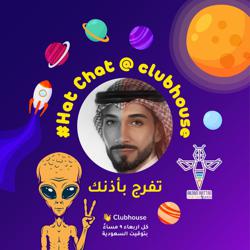