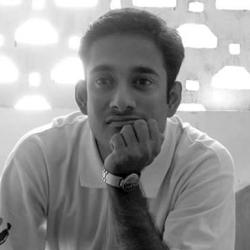 In his 25 years at the workplace, Prasad Sangameshwaran has seen himself face-to-face with Philip Kotler, Jack Trout and Michael Jackson (yes, the King of Pop).

Embraced the world of journalism with the country's leading business newspapers, Business Standard, The Economic Times and The Hindu Business Line.

Winner of the Seema Nazareth award for excellence in business journalism for his articles on management and marketing in The Strategist.

One of his feature articles found its place of pride in the 13th edition of Prof. Philip Kotler's marketing bible, Marketing Management.

At The Economic Times, he was associated with the marketing and advertising section of Brand Equity.

The stint brought him close to leading advertising and marketing men from around the world and got him a reporting assignment to the mecca of advertising, Madison Avenue.

In this second stint with the online edition of ETBRANDEQUITY.COM, the journey of a million steps is taking strides as we speak.

At The Hindu Business Line, relaunch of its advertising & marketing section, cat.a.lyst as editor.

As the managing editor of Campaign India, a 50 year-old global title on marketing and communication, Prasad got a ringside view of the advertising and marketing action and shaped the future of Campaign as a digital-only offering in India, and moderated a session of global CCOs at the Cannes Lions festival of creativity.

When Prasad is not chasing information to feed his stories, he is in the hot pursuit of spirituality as a student of the Vedas and as a singer of Bhajans (Hindu devotional songs). In August 2018, his team, Gurupaadhuka, won the runner-up title of Bhajan Samrat, a South Indian television talent hunt after competing with 307 teams. He is also attempting to bring traditional Kerala Iyer cuisine to the mainstream. 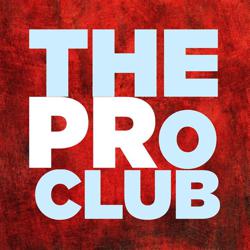 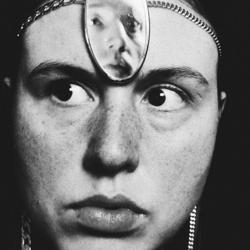 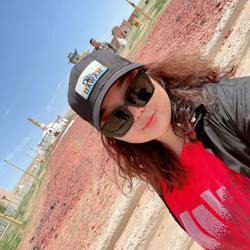 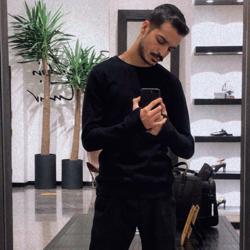 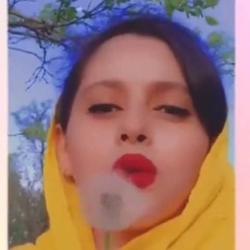 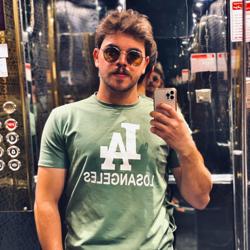 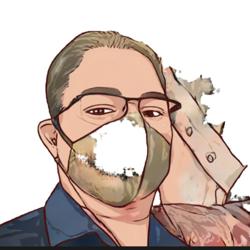 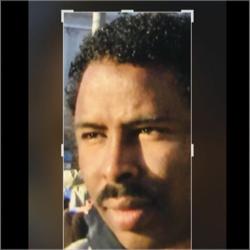 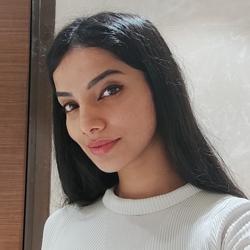 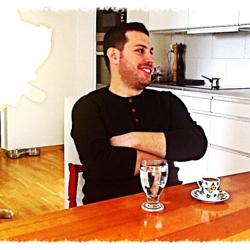 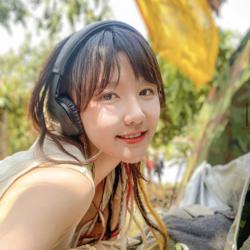 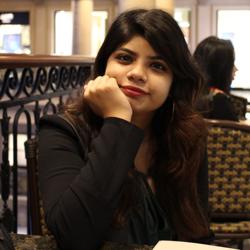 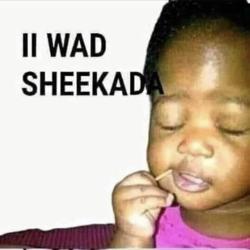 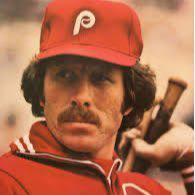 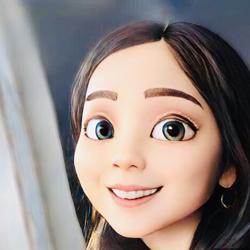 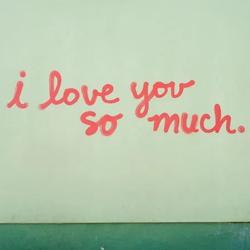 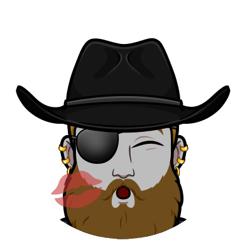