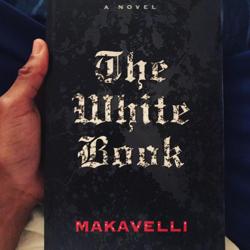 Most of us believe in information. Some believe in truths, while others believe in magic. Information is what we can see, truth is what we feel, and magic is what we instinctively know is true. On December 4th 1981 the president of the United States issued Executive Order 12333 concerning the activities of the intelligence community. Paragraph 2.11 of that order states; "No employee of the United States Government shall engage in, or conspire to engage in assassination." But upon learning of the political ties and aspirations of one charismatic young entertainer and philanthropist, certain agencies broke that order in the fall of 1996 when the star was killed in a barrage of bullets fired by a confidential informant commissioned for just such an act. After a decade of silence the files have been unsealed and the shooter will now be revealed. Some call him a hero, others say he's a villain, and some even call him a god. The White Book provides a glimpse at man's perspectives of the cultural history of the United States: assassination, government cover-ups, and his perpetual pursuit of what sets us all free: the truth. 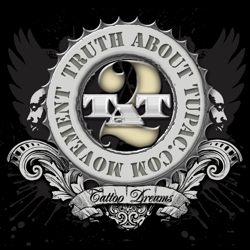 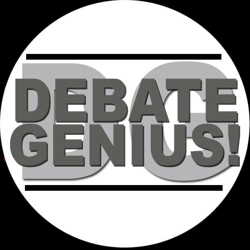 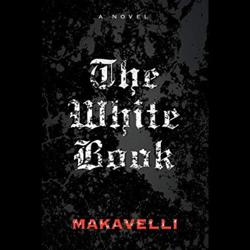 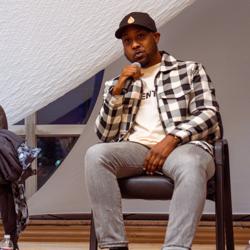 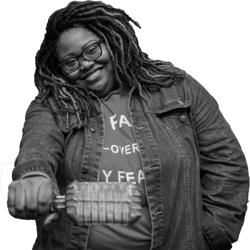 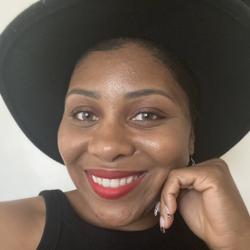 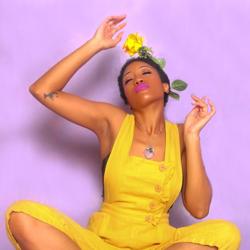 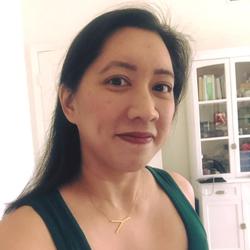 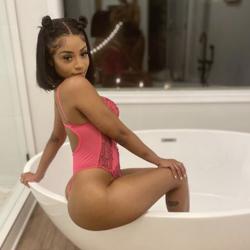 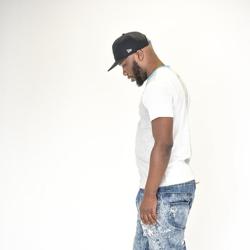 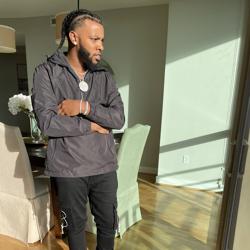 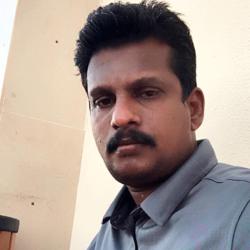 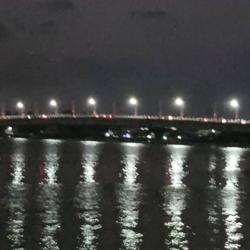 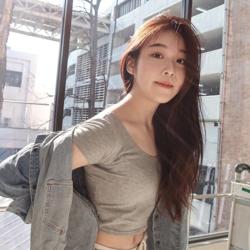 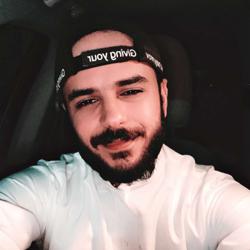 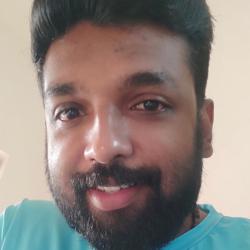 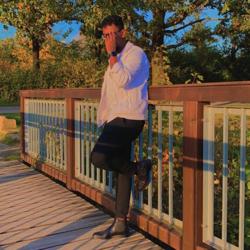 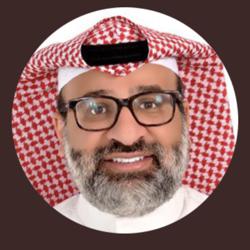