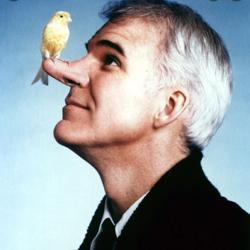 🔌Which Size of Shoes are selected for your afoots ?

The quantum world has a lot in common with shoes. You can’t just go to a shop and pick out sneakers that are an exact match for your feet. Instead, you’re forced to choose between pairs that come in predetermined sizes.

The subatomic world is similar. Albert Einstean won a Nobel Prize for proving that energy is quantized. Just as you can only buy shoes in multiples of half a size, so energy only comes in multiples of the same "quanta" — hence the name quantum physics.

♥️The quanta here is the Planck's constant, named after Max Planck, the godfather of quantum physics. He was trying to solve a problem with our understanding of hot objects like the sun. Our best theories couldn’t match the observations of the energy they kick out. By proposing that energy is quantized, he was able to bring theory neatly into line with experiment.💛🧡♥️ 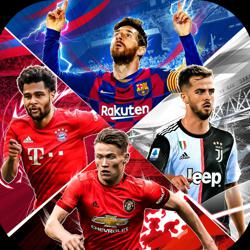 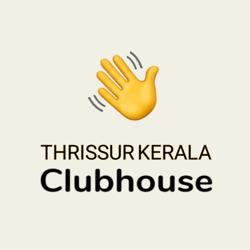 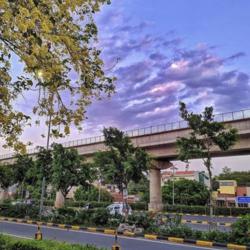 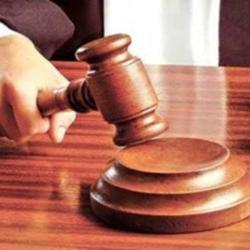 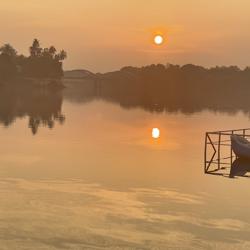 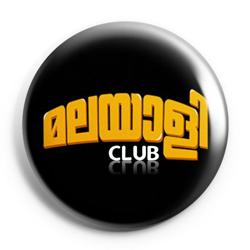 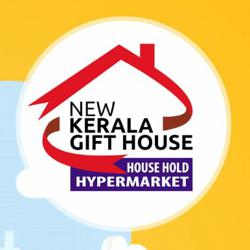 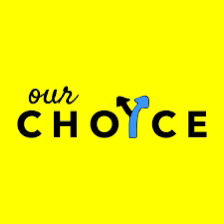 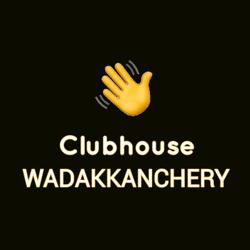 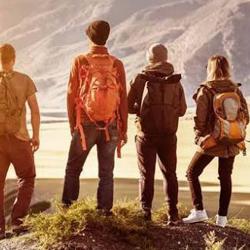 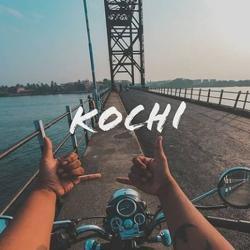 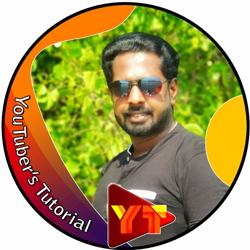 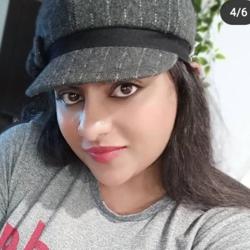 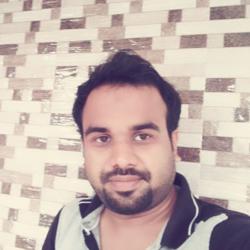 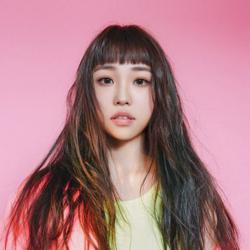 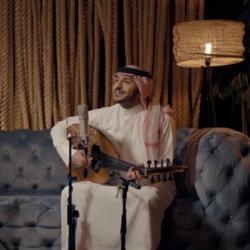 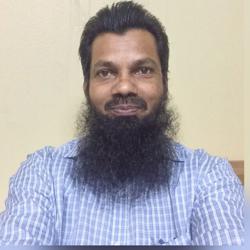 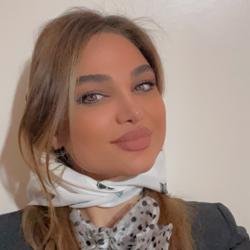 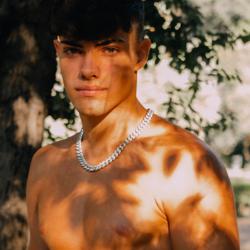 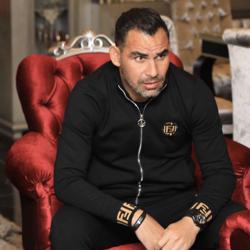 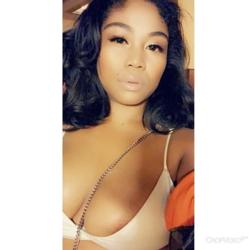 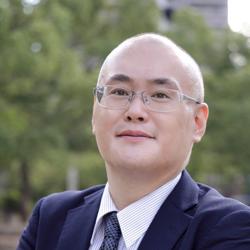 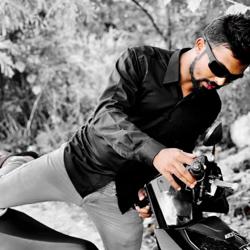 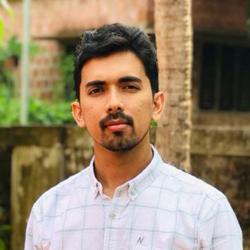 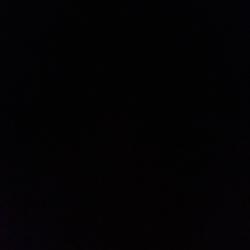 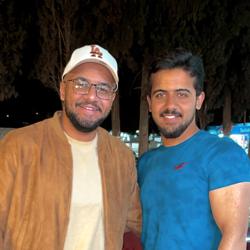 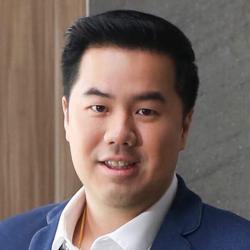