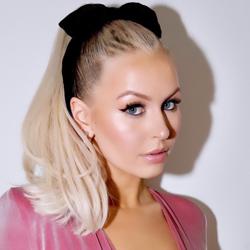 I changed my middle name to "Fucking" when I was eighteen.

📺 I created @letsfuckingdate, the first-ever reality show on Instagram, which secured six figures in sponsorships from advertisers including Bumble, HINT, Mumm Champagne, Drink Bev, and has been picked up by the likes of Forbes, CNBC, InStyle, The Today Show and Elle.

🃏 I created the @letsfuckingdate card game based off the show, which has sold ten of thousands of units thus far.

👑 I'm an entrepreneur, CEO, and confidence coach dedicated to empowering women to be the best version of themselves.

💡 Before becoming my own boss, I graduated from Duke University in 2016 and previously worked as a producer at Refinery29, overseeing video content across all digital platforms and becoming one of the faces of R29 as on-air talent. 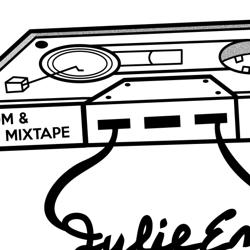 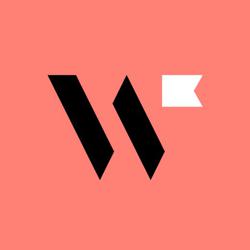 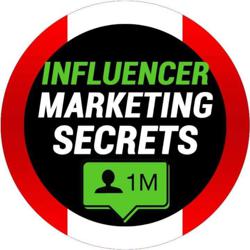 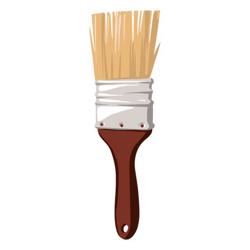 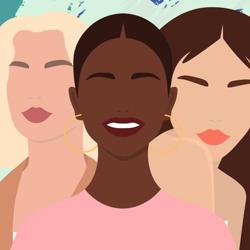 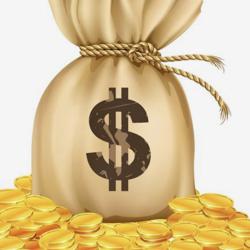 What it takes to run a 1 Million Dollar... 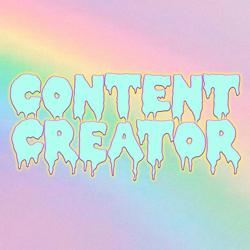 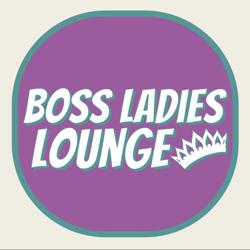 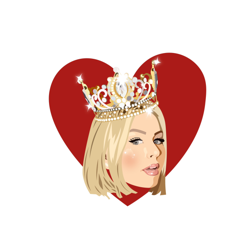 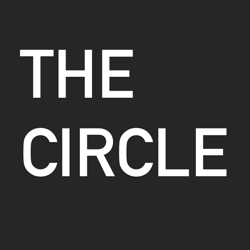 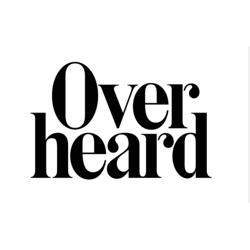 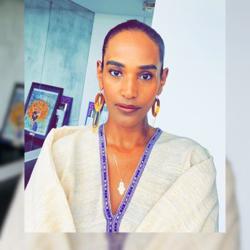 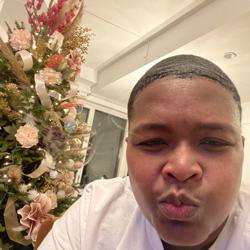 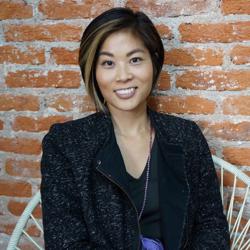 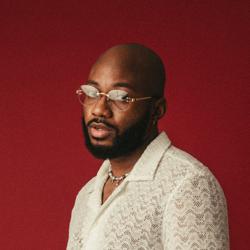 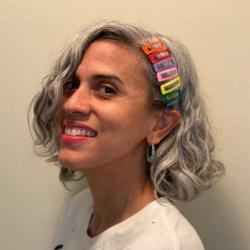 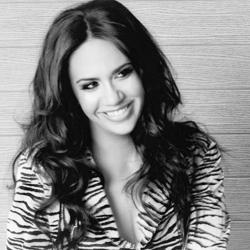 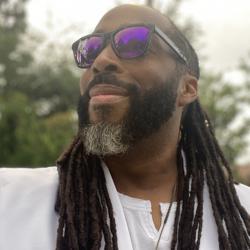 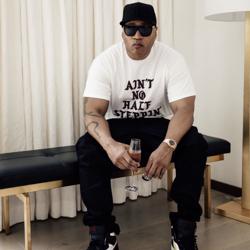 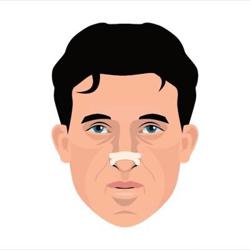 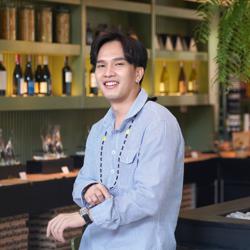 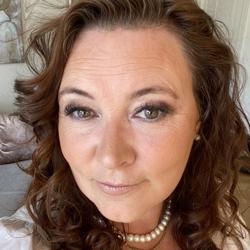 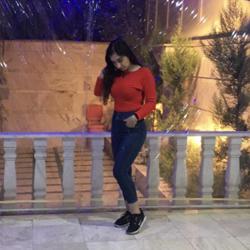 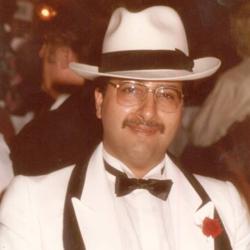 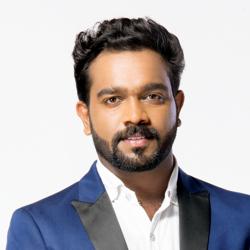 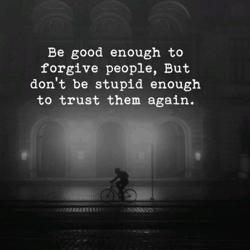 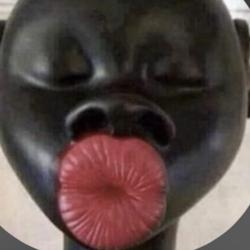