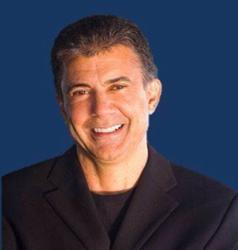 My super power is enabling greatness in people and their businesses..💫💥👊🏼💪🏼

CMO of Skechers; and as President of Skechers Performance Division, helped launched the division from scratch...🚀💪🏼👊🏼

Bio below:
Armato transformed celebrity marketing by masterminding the development and launch of Shaquille O'Neal's brand, evolving the superstar from athlete to institution and “tech influencer” by activating a coalition of powerful marketing partners that supported Shaq’s newly developed brand positioning. Armato also developed the "Golden Boy" brand for Oscar De La Hoya and created the marketing infrastructure for Golden Boy Promotions, one of the world’s largest boxing promotion companies.

As CMO of Skechers he oversaw the company's creative agencies and orchestrated two celebrity Super Bowl campaigns with Kim Kardashian and others, and as President of Skechers Fitness was instrumental in launching the company's performance division.

And as a sports entrepreneur, Armato was the founder of the AVP Pro Beach Volleyball Tour and established it as the first-ever “lifestyle” sport, as well as the creator of the FIVB World Championships of Beach Volleyball and The World Series of Beach Volleyball. A champion of Women's Sports, he was the first to put men and women under one umbrella in beach volleyball and pay equal prize money and mandate equal TV time for both men and women, and was a driving force behind beach volleyball becoming an NCAA Championship sport for women.

He is a graduate of the University of San Diego School of Law where he received the USD Law School “Distinguished Alumni” Award and gave the commencement speech at USD Law School . Armato currently resides with his family in Manhattan Beach, California. 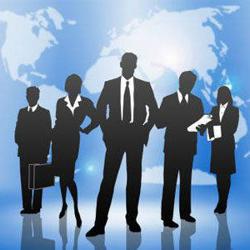 The Room Where It Happens 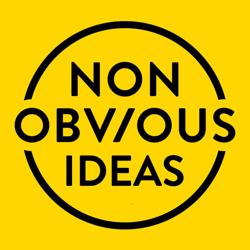 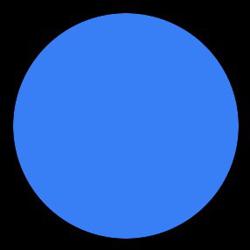 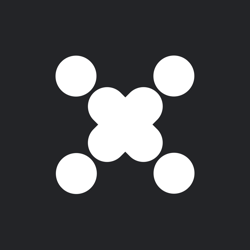 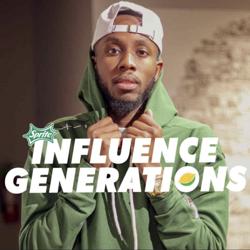 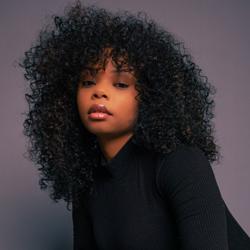 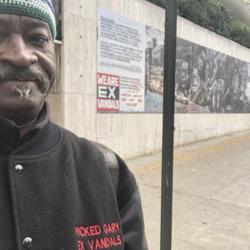 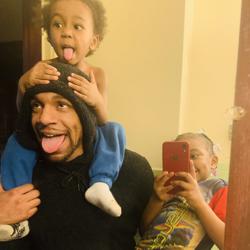 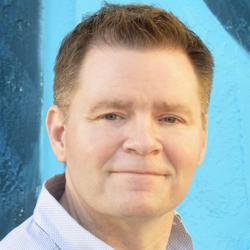 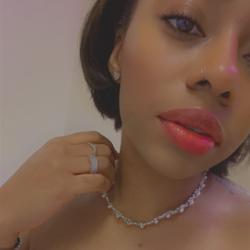 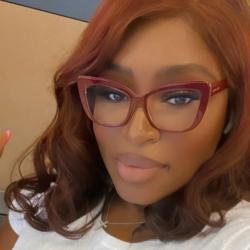 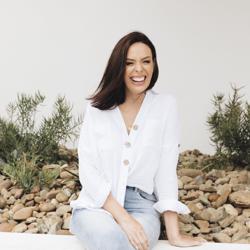 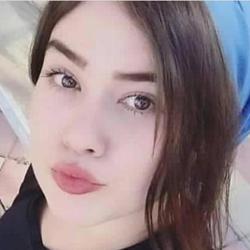 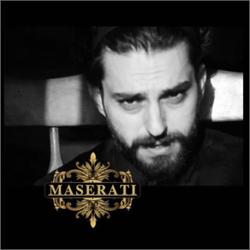 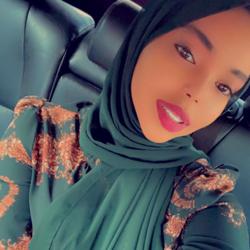 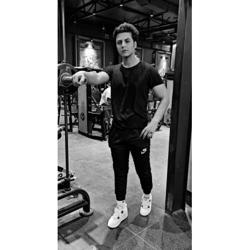 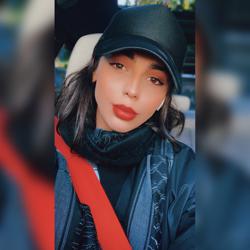 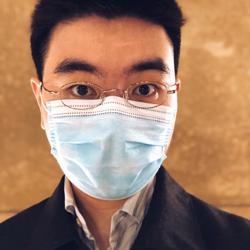 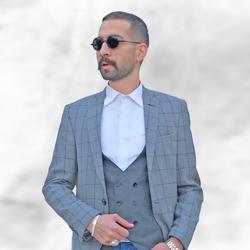 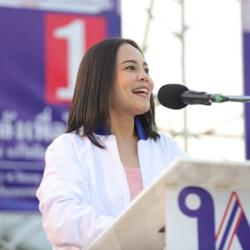