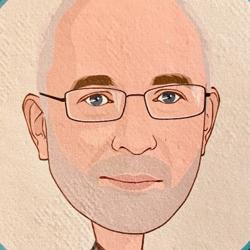 An author, advisor and commentator on digital financial services. A venture partner with OWI Ventures he holds a number of board and advisory roles in Europe and North America. he is a Forbes contributor and a columnist in Financial World and has just been ranked one of the top 100 global fintech influencers for 2021. Previously, he was named one of the global top 15 favourite sources of business information by Wired magazine and identified as one of the top ten most influential voices in banking by Financial Brand. He created one of the top 25 “must read” financial IT blogs and was found by PR Daily to be one of the top ten Twitter accounts followed by innovators.

An Honorary President of the European ID think tank EEMA and a member of the governing council of the Centre for the Study of Financial Innovation in London, his books “Identity is the New Money”, “Before Babylon, Beyond Bitcoin” and “The Currency Cold War” have made him an internationally-recognised thought leader in digital identity and digital money.

Dave graduated from the University of Southampton with a B.Sc (Hons) in Physics. 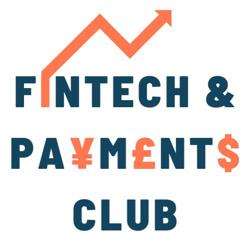 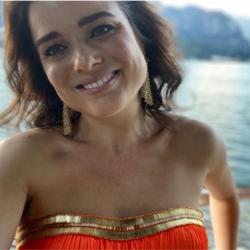 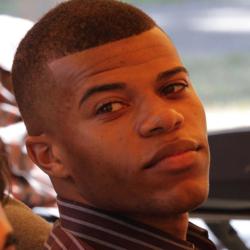 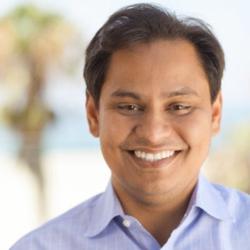 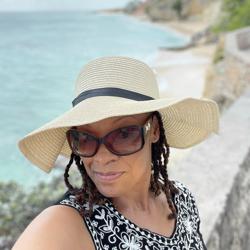 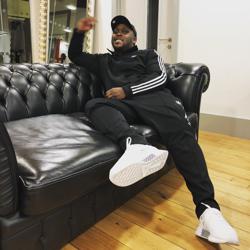 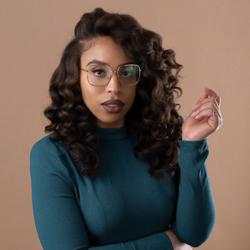 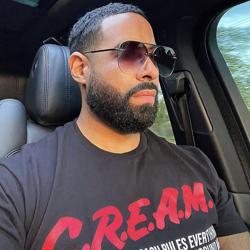 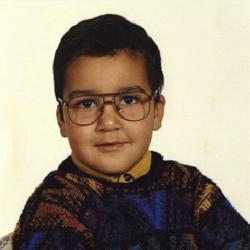 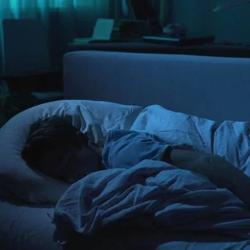 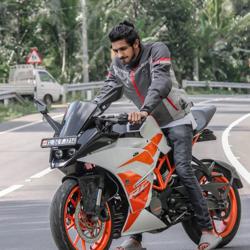 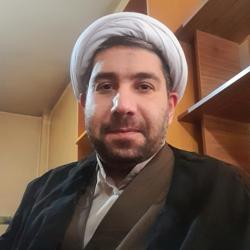 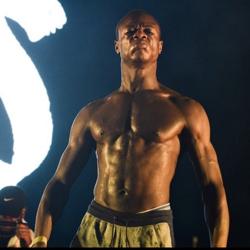 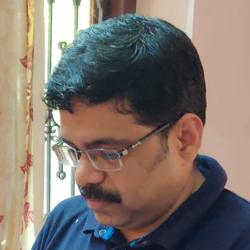 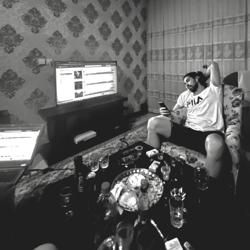 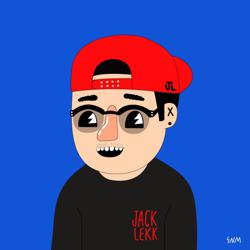