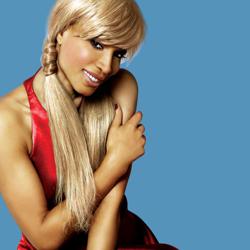 Daisy Curbeon is a pioneering hair stylist, salon owner, former fashion model and innovator of a couture line of hair accessories called The Curbeon Look/PineApple and Bangs. She has been a member of the I.A.T.S.E. Local 798 Make-Up Artists and Hair Stylist Union since 1991. From Baltimore to New York, to film in Hollywood and concerts with Grammy Winners. Featured in Time, Essence, Vogue, Elle and Allure.

At young age of 12 at her cousin's salon, she was doing perms for customers. Moved to New York for modeling, attended Wilfred Academy. She studied styling, cutting, coloring and relaxing. She learned the art of facials and worked at Hair Styling by Joseph.

She moved to Lagos, Nigeria where she opened a salon which became one of the poshest in Africa. As a continental hit it was frequented by royalty and the wives of heads of state.

Returning to New York she earned her place in fashion history. She opened a salon at 16th and 6th ave. Essence editors sent a model with just a few strands of hair. Daisy fitted her with a wig and sent her back to Essence with The Curbeon Look-one easily mistaken for a full head of natural hair. The Curbeon Look patented and trademarked "Basket Weave", a strand-by-strand technique of concentric circles of plaits woven so tightly that they formed a skull cap that fit securely on the head. Stars who used the "Look" were Roberta Flack, Cissy Houston and Sarah Dash. 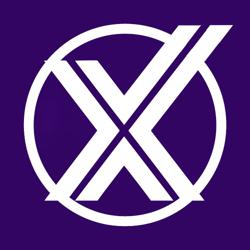 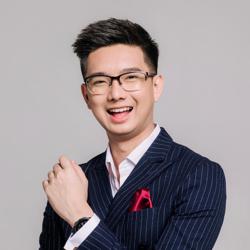 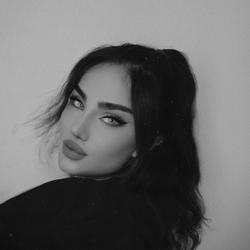 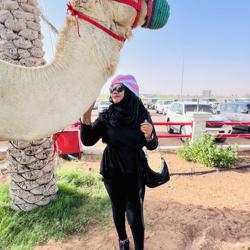 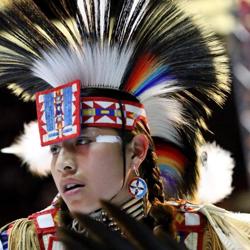 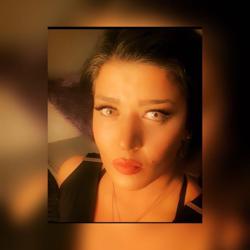 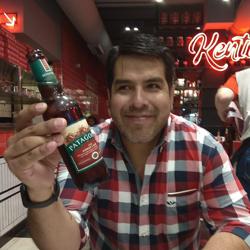 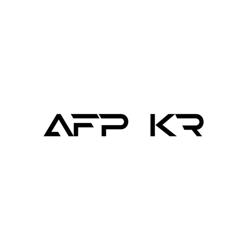 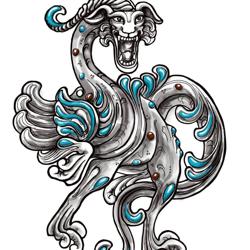 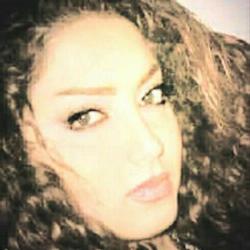 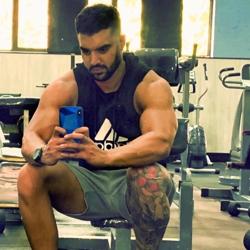 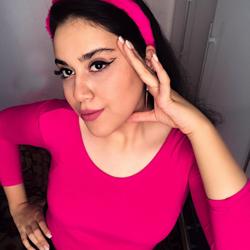 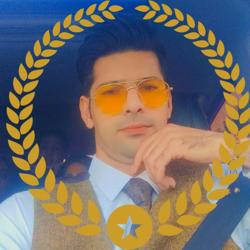 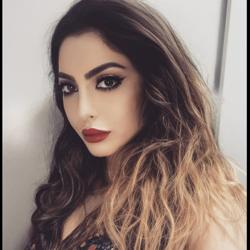 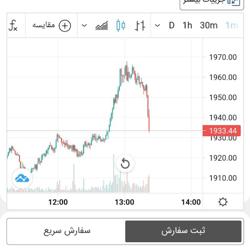 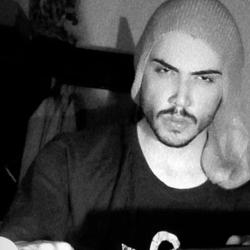 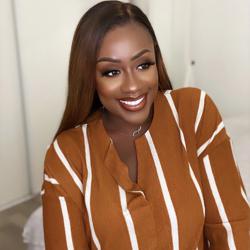