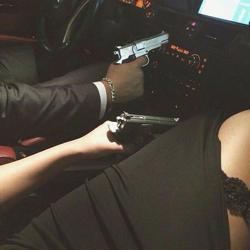 Welcome to our club, Mafia :/

We play MAFIA every night at 10.30PM IST. Do join us if you wish to play a shortened version of the game!


Our rules are a bit different from all the other groups so please go through them so that there is no confusion:

Detective : Guesses who the mafia could be.

Joker : Plays from the mafias side. Has to try to defend the mafia from getting voted out.

Priest : Revives people from the dead(one per game).

Angel : Can't be killed by the mafia.

Don : Tries to kill the mafia with random kills(don will be someone from the audience).

Mr./Ms. Boom : Can take the person to their left or right down along with them when voted out.

Rogue : If killed by the mafia, they turn into a mafia. If voted out, they become a suicide bomber.

Lamb : Plays from the villagers side. At any time during the game, they can sacrifice themselves. When they do so, they will take one person's name and the host will reveal the role of that person.

Jack : Plays from the villagers side. They can use their 3 powers(kill, save and detect) once each in the game.

Doppelganger : Can take the role of any dead person. Which side they play from depends on the role they take up. Will be a normal villager until they decide to take up any role.

One-mic only.
Be respectful to everyone.
No swearing or cussing.
Communicate in English or Hindi only.
Do not DM each other when the game is going on.
You can only claim to be a villager in the game. 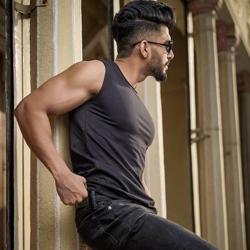 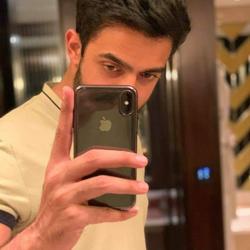 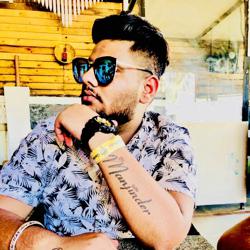 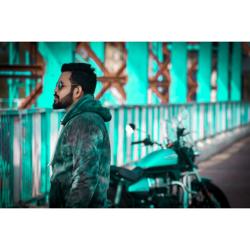 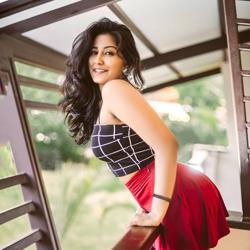 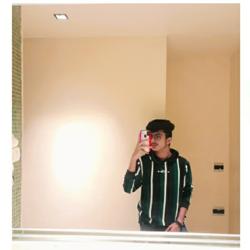 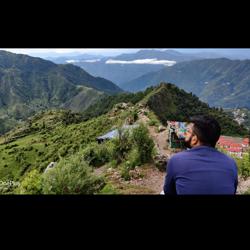 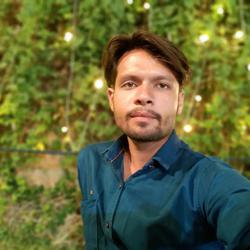 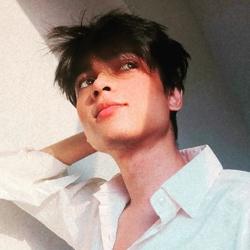 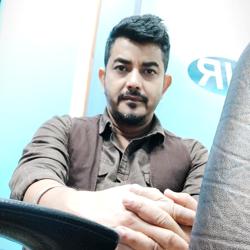 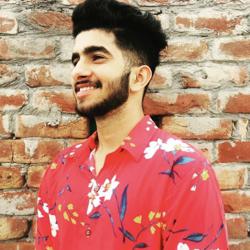 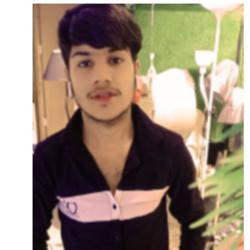 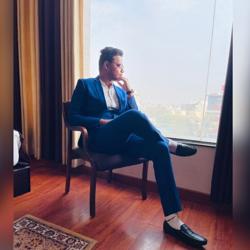 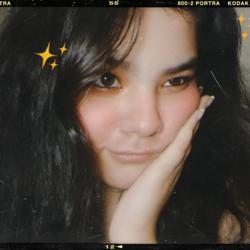 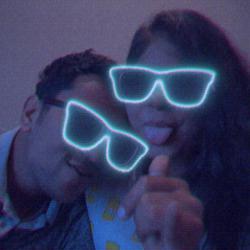 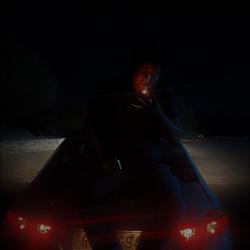 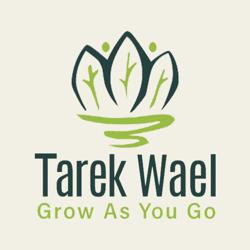 Grow as you Go 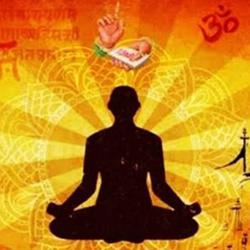 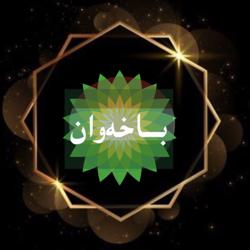 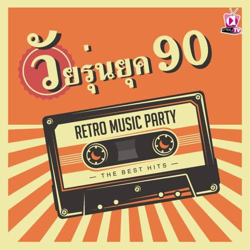 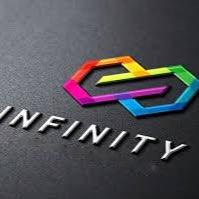 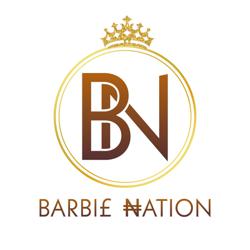 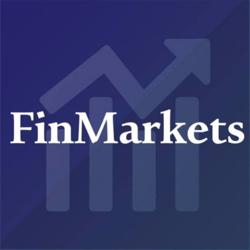 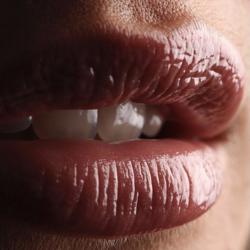 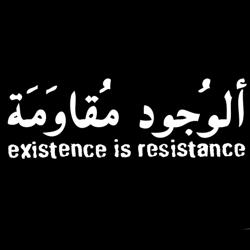 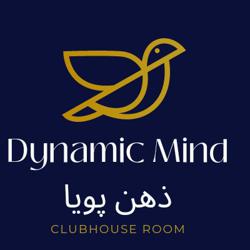 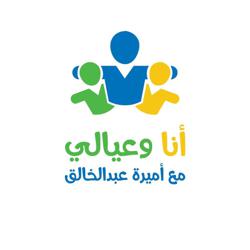 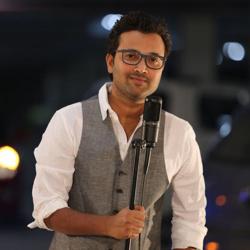 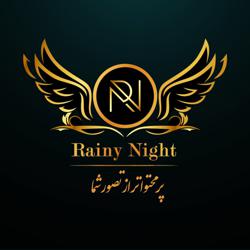