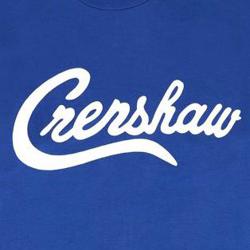 Crenshaw sometimes referred to as “The Shaw or The District “ is a community in the southwestern region of Los Angeles. One of Los Angeles largest predominately black communities. The name derives from Crenshaw Blvd one of the cities major streets .


WE ARE THE DISTRICT ‼️

WE ARE BLACK EXCELLENCE

Please allow everyone to speak . Over talking will not be allowed . Allowing people to get their point across creates great dialogue. Response should be 1 minute or less

As the rooms grow , conversations will grow . Respect others views and opinions. Respect is earned not given . But we expect you to respect the speakers 🔊 Drama and Arguments will not be allowed . 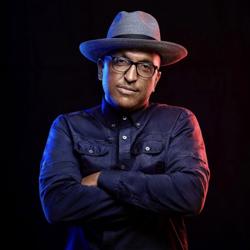 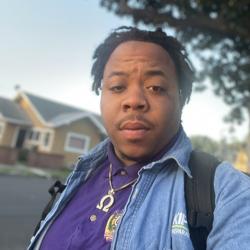 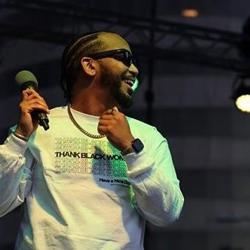 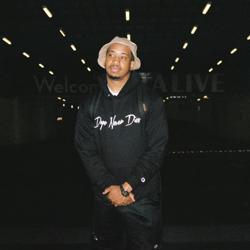 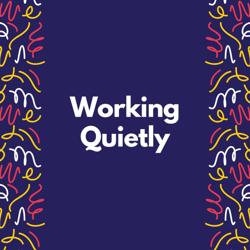 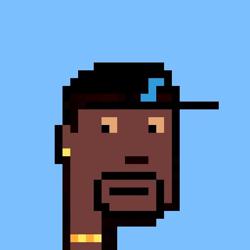 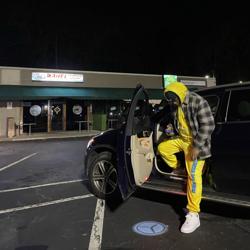 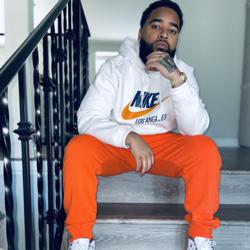 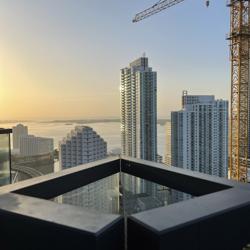 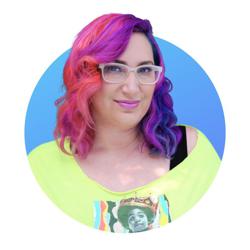 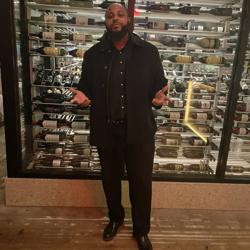 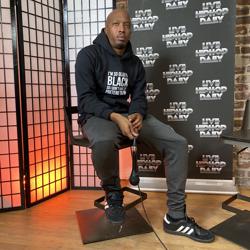 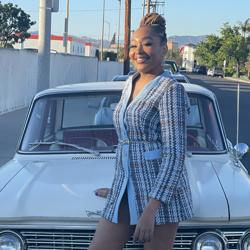 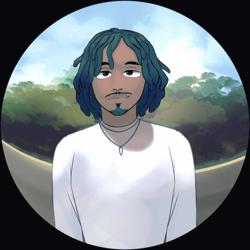 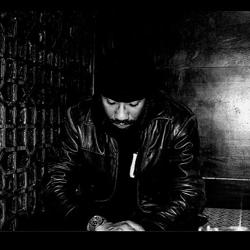 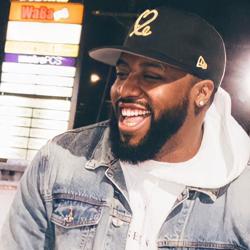 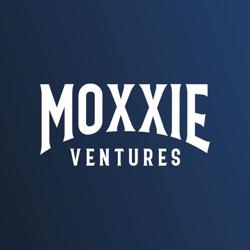 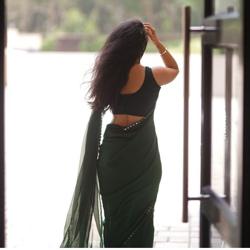 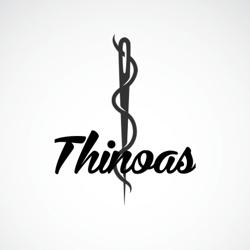 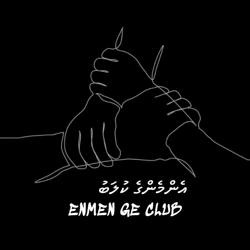 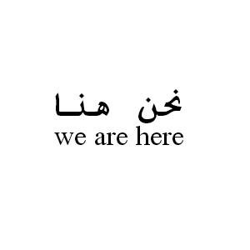 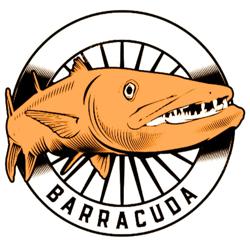 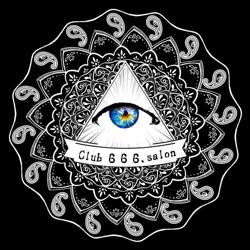 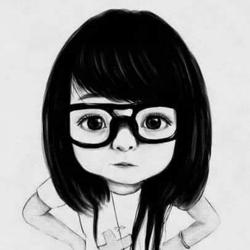 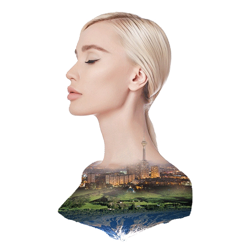 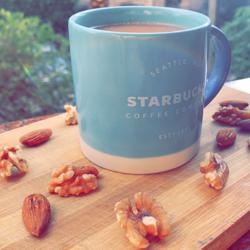 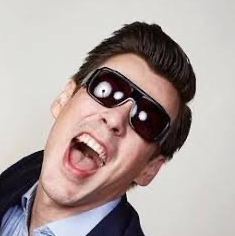 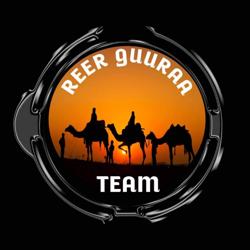