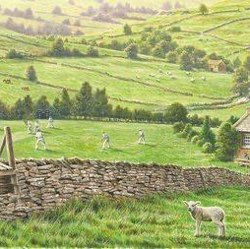 West Yorkshire, already known for its historical and cultural significance, is fast becoming realised as a prime location for sustainable metropolitan development, investment and living.
Some of the region’s impressive features:
• Rugged landscape and beautiful rolling hills, source of much inspiration for the Brontë sisters, who grew up and lived in the towns of Thornton and Haworth
• Historical sites such as Salts Mill, a former textile mill and now UNESCO World Heritage site, the 12th century Kirkstall Abbey, and the first commercially successful steam locomotive, the Salamanca, was built for Leeds’ Middleton railway in 1812
• Famous theatres including Leeds Playhouse, Wakefield Theatre Royal, the Alhambra, and the Scarborough Open Air Theatre – the latter having hosted world-renowned musicians such as Elton John, Status Quo, and Britney Spears
• Art and cultural attractions, such as The Hepworth Gallery and Yorkshire Sculpture Park, draw hundreds of thousands of visitors annually
• Some of Britain's most successful professional sports teams, such as the Premier League side Leeds United, Super League Clubs of Wakefield Trinity, Castleford Tigers and Leeds Rhinos, and the Yorkshire County Cricket Club who play at the international test venue of Headingley.
• Top educational institutions attracting some of the brightest minds in the country, Wakefield’s Queen Elizabeth Grammar School, Huddersfield Grammar and the Grammar School at Leeds, and Leeds University.

The implementation of the devolution deal for West Yorkshire and the presence of the Climate Innovation District, one of the most ecofriendly developments in the world, makes the region an increasingly attractive green investment opportunity and desirable place to live.
Join my Room to hear more about the fantastic opportunity this region represents and have some fruitful discussion on a variety of local social, economic, and political topics. 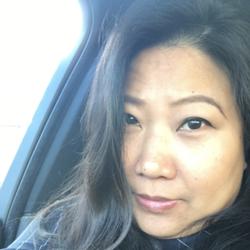 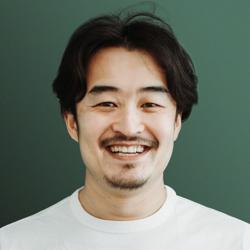 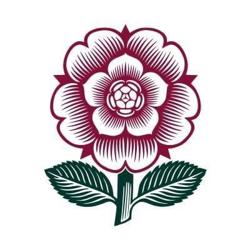 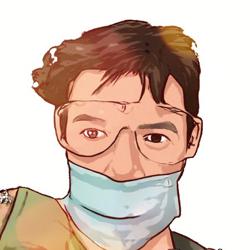 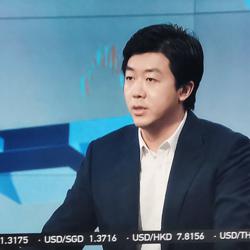 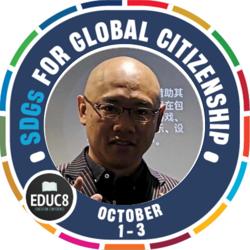 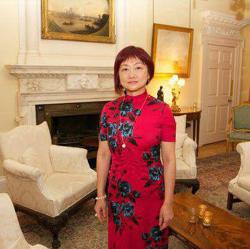 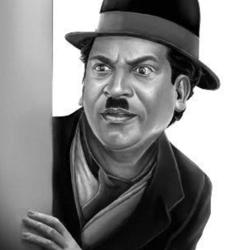 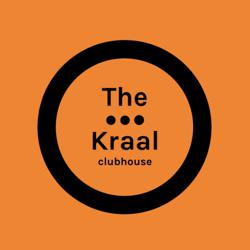 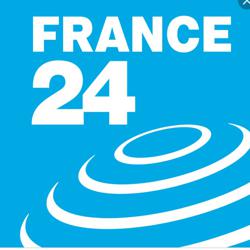 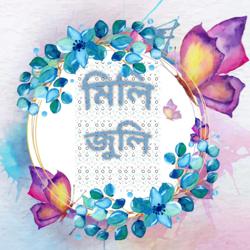 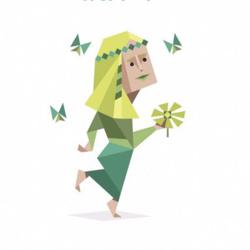 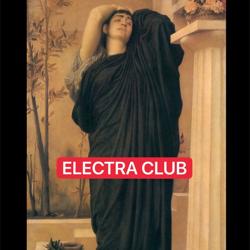 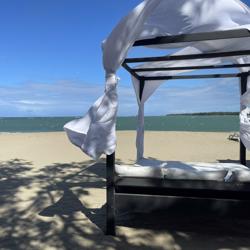 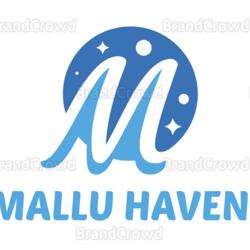 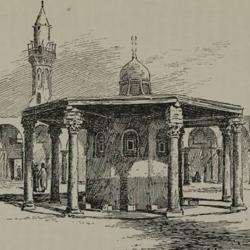 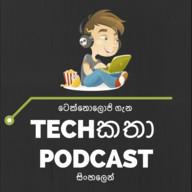 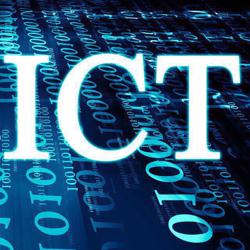 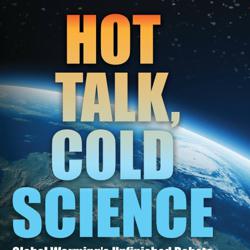 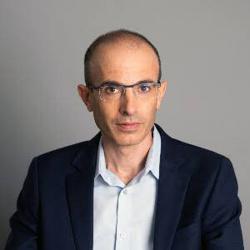