The Green Buttwhole on Clubhouse 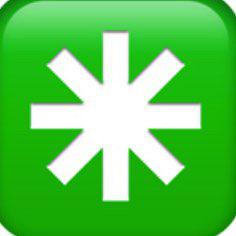 Welcome to The Green Buttwhole! Not the half or the quarter; this is the WHOLE. The Green Buttwhole is Clubhouse’s hottest and most ridiculous, fully democratized, anti-elitist, radically inclusive social club. We host public social rooms every night and members-only chill/co-working spaces most weekdays. All members must be initiated. No exceptions.


𝗛𝗶𝘀𝘁𝗼𝗿𝘆 𝗼𝗳 𝗧𝗵𝗲 𝗚𝗿𝗲𝗲𝗻 𝗕𝘂𝘁𝘁𝘄𝗵𝗼𝗹𝗲
~~~~~~~~~~~~~~~~~~~~~~~~~
Legend has it that Tristan Yi was the first person on Clubhouse to use the term “green butthole.” This moment is allegedly recorded on the blockchain as an NFT.

Jordan Hurst, who brought Tristan on the app, then stole the term “green butthole.” She inundated her clubhouse crew with lots of “green buttholes”, claiming she invented it.

(Eventually, Jordan told everyone that she was never the true inventor of the “green butthole”)

Owen was present at the inaugural GBW room, and is an integral addition to the club. However, we never give Owen a green buttwhole!

Hate speech or harassment of any sort will not be tolerated here.

New members will not receive a green buttwhole (“mod badge”) until they have been initiated. NO EXCEPTIONS!!!

New members must receive an initiation ceremony during a public event with at least two active members participating. NO EXCEPTIONS!!! 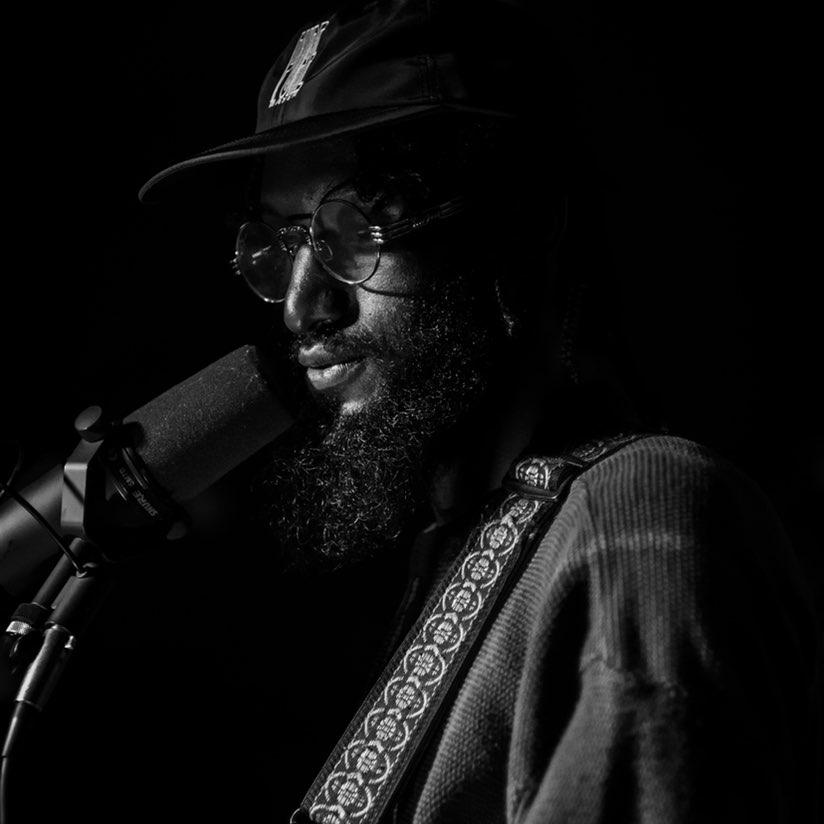 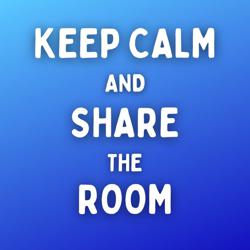 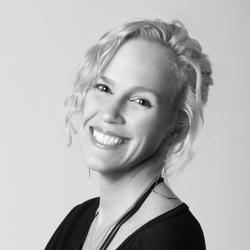 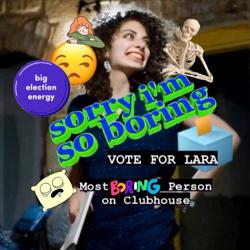 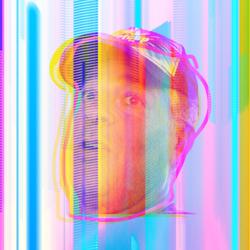 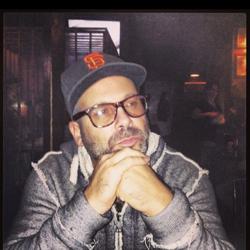 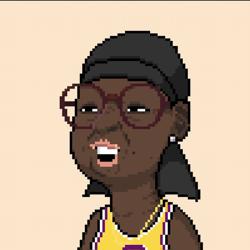 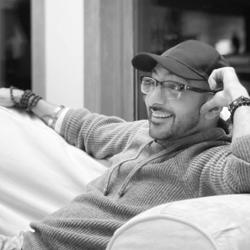 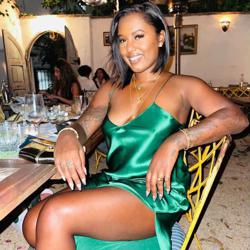 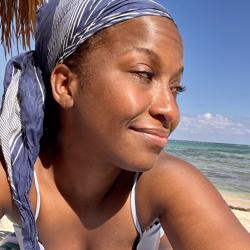 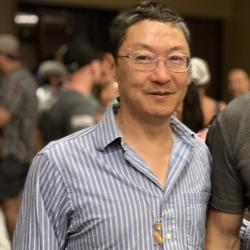 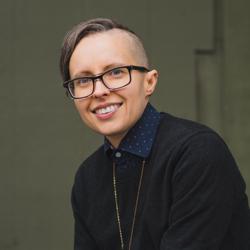 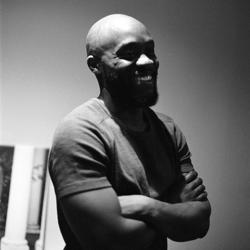 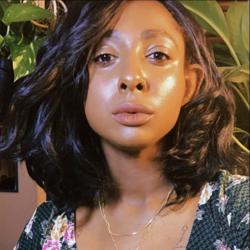 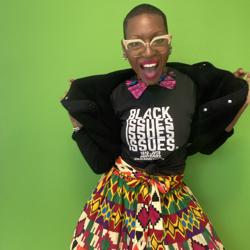 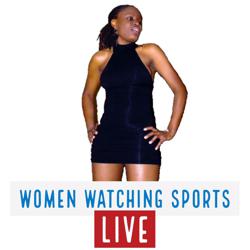 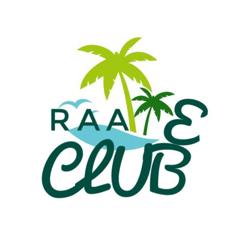 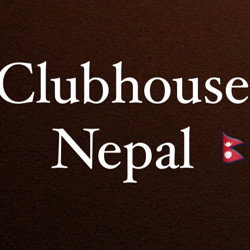 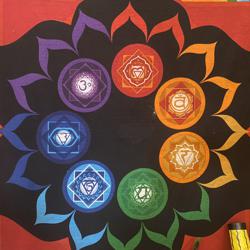 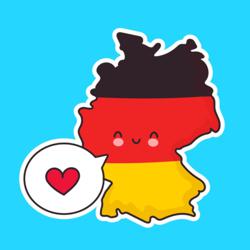 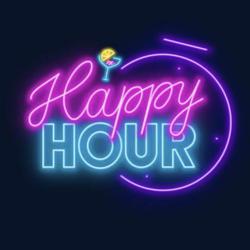 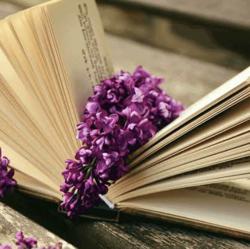 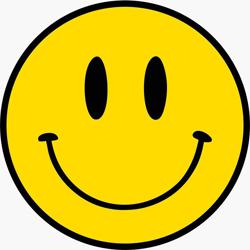 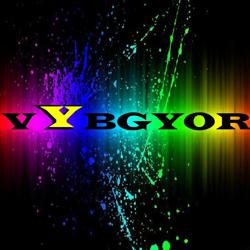 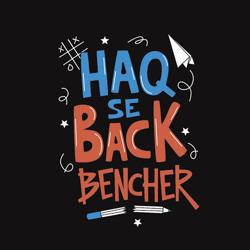 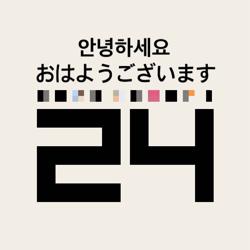 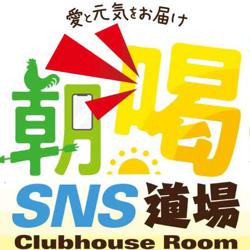